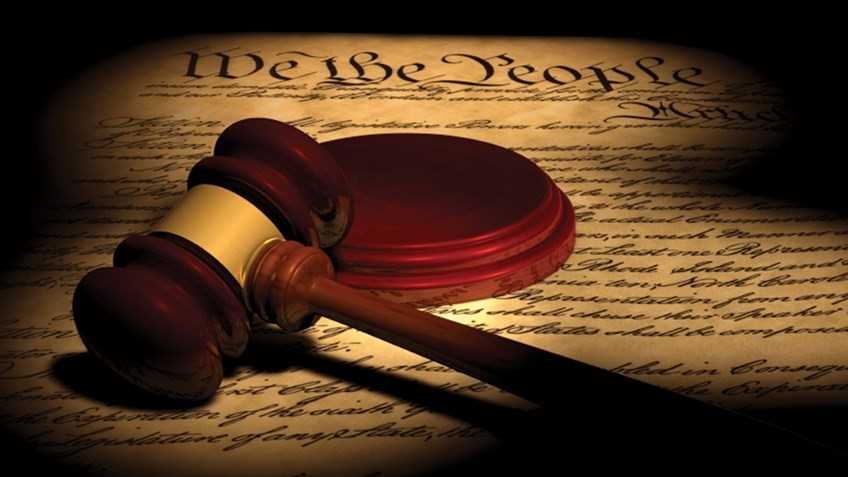 Apparently cognizant of the risks of pressing ahead with the defense of its nonsensical and extreme firearm law, New York City has now ramped up its arguments that the legal challenge to the law is “moot” and no longer merits the intervention of the United States Supreme Court.

In January, the Supreme Court had agreed to hear the appeal in the case, New York State Rifle & Pistol Association Inc. v. City of New York, No. 18-280. The central issue in the litigation is whether New York City’s “ban on transporting a licensed, locked and unloaded handgun to a home or shooting range outside city limits is consistent with the Second Amendment, the commerce clause and the constitutional right to travel.” As the list of amicus brief filings indicates, gun rights groups and others are keenly following the progress of the appeal, as it represents the first opportunity in ten years for the Supreme Court to define the contours of Second Amendment rights.

Readers may recall that the City has previously sought (and failed) to persuade the Court that its handgun transport law is no longer suitable for review. On April 29, the Court declined to suspend the proceedings and dismiss the case based on the City’s representations that the New York City Police Department (NYPD) was in the initial stages of a potential revision of the challenged licensing law.

Since then, the NYPD has made limited changes to the law. These will allow residents who hold valid premises handgun licenses to transport their handguns to an approved small arms range/shooting club or to a second residence located outside the City, provided that the licensee is legally authorized to possess the handgun in such places; the gun remains unloaded, in a locked container; and the travel is “continuous and uninterrupted” between one authorized location and another. These changes were a direct response to the Supreme Court’s decision to weigh in on the constitutionality of the licensing scheme.

Similarly, the New York State legislature has (with its customary alacrity) exerted itself in the cause of gun control and derailing the pending appeal by enacting Bill A7752. The measure amends the state licensing law by “not prevent[ing] the transport” of a handgun by a licensee to and from certain locations, like a second residence or place of business where the person has a license, or a lawfully authorized shooting range or shooting competition, provided the handgun is transported as directed by the amendment. However, any state resident whose pistol license has not been issued by New York City’s police commissioner remains prohibited from transporting their handgun into the City without a specific, written authorization to do so by the commissioner.

Bill A7752 was signed into law by Governor Andrew Cuomo on July 16. Accordingly, New York City has now renewed its claim that the transport ban challenge has been rendered moot. In a July 3rd letter to the Court, its counsel argues that these recent, intervening changes in the law remove the “legal regime” that gave rise to the lawsuit and entirely resolve the petitioners’ claims, making further proceedings on the legality of the challenged law unnecessary.

The City has consistently defended its licensing and transport regime as one that “does not severely burden or even meaningfully impact the core of the Second Amendment right.” Despite this, the July 3 letter explains that, should the case proceed to the filing of merits briefs and oral arguments by the parties, the City’s arguments will, nonetheless, be confined to the issue of mootness. “Respondents do not intend to address whether the Constitution entitles petitioners (or any other residents of New York City with premises licenses) to transport their handguns from their homes in the City to second homes, or to firing ranges or shooting competitions beyond municipal borders, where they have a legal right to possess them,” because the City no longer has “any stake in that legal question.”

The July 8 response by opposing counsel, representing the petitioners, notes that “a party asserting that its own actions have mooted a case” has a “heavy burden” in persuading a court that the conduct giving rise to the litigation is not likely to recur – all the more so when “a defendant’s about-face is unabashedly motivated by a desire to deprive this Court of jurisdiction to review the defendant’s actions.” In this case, there “are particularly strong reasons to doubt the sincerity of any claim that the City has forever changed its errant ways here given respondents’ declaration that they have no intention of taking any position before this Court on the constitutionality of the rules that they have changed.” The City’s refusal or reluctance to take a position on the substantive legal questions on which the Court granted review is “hard to understand” if the City actually has “no intention of resuming the challenged conduct or materially similar conduct in the future.”

The Supreme Court has not yet responded to the request to dismiss the case, but it is to be hoped that these last-minute maneuverings to shut down the litigation will not sway the Court. New York City’s law is simply one example of similar legislative incursions across the country that disrespect and disregard the fundamental constitutional rights of America’s gun owners. These measures, and the lower court rulings allowing them to stand, “drain Heller and McDonald of meaning and cry out for this Court’s review.”