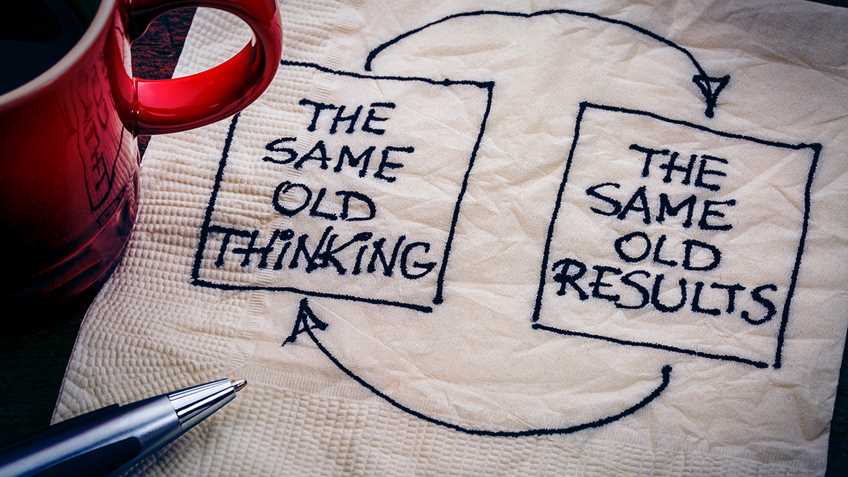 Recent weeks have seen a heated debate involving national Democratic Party figures over how to approach the issue of abortion in a manner that would allow the party to be more competitive in portions of the country dominated by Donald Trump and the Republicans in the 2016 election. Such soul-searching is to be expected for a party that does not hold either chamber of Congress or the presidency. However, one issue that appears to be off the table in any Democratic recalibration is the national party’s zealous support for further gun restrictions.

This intransigence was highlighted by two recent pieces of radical gun control legislation.

First, on July 27, Rep. Anthony Brown (D-Md.), along with 12 cosponsors, introduced H.R.3458. The text of the legislation has yet to be made available to Government Publishing Office, but is described as a bill

To require certain semiautomatic pistols manufactured, imported, or sold by Federal firearms licensees to be capable of microstamping ammunition, and the prohibit [sic] the removal, obliteration, or alteration of the microstamped code or microstamping capability of a firearm.

An accompanying press release noted that “The bill prohibits federal firearms licensees from manufacturing, selling, or transferring semiautomatic handguns, unless those handguns are capable of microstamping ammunition or face gradual fines.” An earlier version of the bill introduced in the 110th Congress made clear that this restriction would apply to all semiautomatic handguns manufactured or imported after the effective date of the legislation.

Microstamping is a flawed and expensive method in which certain firearms components, typically the firing pin, are etched with a serial number that is transferred to an ammunition cartridge when the gun is fired. NRA and others have identified numerous problems with this technology, including the fact that it is easily defeated with common hand tools or repeated use of the firearm, and would require an onerous system of registering firearm components. Further, the Sporting Arms and Ammunition Manufacturers’ Institute has estimated the cost of implementing this technology at $200 per firearm.

Not to be outdone, on July 28, Rep. Donald M. Payne (D-N.J.), along with 16 cosponsors, introduced H.R.3613, “To authorize the Director of the Bureau of Justice Assistance to make grants to States, units of local government, and gun dealers to conduct gun buyback programs, and for other purposes” to the tune of $360 million.

Microstamping is a flawed and expensive method in which certain firearms components, typically the firing pin, are etched with a serial number that is transferred to an ammunition cartridge when the gun is fired.

Since 1998, the U.S. Department of Justice has understood that gun turn-ins are ineffective. A National Institute of Justice document from that year titled, “Preventing Crime: What Works, What Doesn’t, What’s Promising” put gun turn-ins at the top of its list of “What Doesn’t Work.” The NIJ reiterated this point in a 2013 memo that concluded, “Gun buybacks are ineffective as generally implemented.” Further, some of the most radical anti-gun researchers, including Jon Vernick from the Michael Bloomberg-bankrolled Johns Hopkins Center for Gun Policy and Research, have admitted that turn-ins do not diminish violent crime.

Perhaps inspired by her Democratic colleagues in the House of Representatives, on August 10, Sen. Kamala Harris (D-Calif.) took to Twitter to call for a renewal of the federal “assault weapons” ban.  The entire “assault weapon” concept is a creation of anti-gun activists who used the term to create confusion after their attempts to ban handguns had failed.  Charles Krauthammer, a proponent of gun confiscation, wrote “the only real justification [for the assault weapon ban] is not to reduce crime but to desensitize the public to the regulation of weapons in preparation for their ultimate confiscation.”  As Krauthammer predicted, the ban on so-called “assault weapons” had little effect on crime, but that has not stopped gun-control proponents like Senator Harris from calling for its renewal.

After Al Gore’s defeat in the 2000 presidential election, the national Democratic Party made a concerted effort to soften their position on gun control in order to be more competitive in parts of the country where voters put significant value on their Second Amendment rights. In his book, “My Life,” Bill Clinton pointed to NRA and gun control as a factor in Gore’s defeat.

Democrats began to tolerate candidates that deviated from left-wing anti-gun orthodoxy. In a 2005 Boston Globe article titled “Democrats Recast Gun Control Image,” then Democratic Congressional Campaign Committee Chair Rahm Emanuel was quoted as saying that their candidates “[have] got to reflect their districts.” In the three presidential election cycles following Gore’s defeat, the Democrats recognized Americans’ Second Amendment rights in their platform. President Barack Obama conspicuously avoided the issue until he had secured a second term in office, leading the Brady Campaign to issue him an “F” rating in 2010.

In his book, “My Life,” Bill Clinton pointed to NRA and gun control as a factor in Gore’s defeat.

Despite Bill Clinton’s repeated warnings, the national Democratic Party in 2016 flouted gun owners at every turn. Hillary Clinton endorsed Australia-style gun confiscation, repeatedly denounced the U.S. Supreme Court’s ruling in District of Columbia v. Heller, and when pressed, refused to acknowledge that the Second Amendment protects an individual right to keep and bear arms. Democratic National Committee Chair Debbie Wasserman Schultz railed against guns to Democratic delegates. In the midst of the presidential election campaign, Democrat representatives threw a gun control-inspired tantrum on the floor of the U.S. House. The national Democratic Party left no doubt that the Second Amendment was on the ballot in 2016.

And once again, the Democrats suffered a devastating defeat. In the immediate aftermath, NBC’s Chuck Todd credited NRA for giving Trump “a big assist” in his victory. Months later, political commentator Fred Barnes would write, “There are many claimants to the honor of having nudged Donald Trump over the top in the presidential election. But the folks with the best case are the National Rifle Association and the consultants who made their TV ads.”

NRA is happy to take credit for helping to defeat Hillary Clinton and for the election of pro-gun lawmakers across the country, but our efforts would not have been so salient had our opposition not so fully embraced the anti-gun agenda.

NRA is a nonpartisan organization and we continue to endorse members of any party who work to defend American gun owners. As the current marginalized national Democratic Party grapples with its agenda moving forward, it would do well to learn from its past and curtail their attacks on the Second Amendment. Wise Democratic leaders will recognize that they have been here before and that abandoning their anti-gun ambitions is an important component of their path back to power. However, with Democratic House members still offering microstamping and gun turn-in bills, there is little evidence of such wisdom. 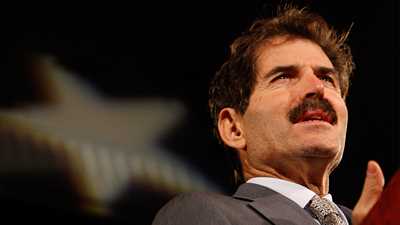