NRA has been engaged at the United Nations and elsewhere internationally in response to overreaching small arms initiatives for two decades. During this time, we have been actively opposing transnational efforts that would limit Americans’ Second Amendment freedoms. NRA has been a recognized Non-Governmental Organization at the United Nations since 1996. Our status as an NGO allows us to closely monitor the internal UN debate over firearm issues and report back to our members.

The most pressing international threat to U.S. gun owners is the UN Arms Trade Treaty (ATT). Among its most egregious provisions, the treaty encourages national recordkeeping requirements for “end users” of covered arms (including firearms), and suggests that national governments share such records. Further, the ATT compels countries to make arms import and export decisions based upon a trading partner’s willingness to abide by the treaty’s requirements, which could isolate the United States from legitimate trade in arms or force it to adopt restrictions detrimental to Second Amendment rights. During the drafting phase, NRA vigorously advocated for civilian firearm ownership be removed from the treaty’s scope. Those recommendations were ignored, meaning U.S. firearms policy could become the rest of the world’s business and subject to its approval, on pain of trade restrictions if it doesn’t meet “international norms.”

Secretary of State John Kerry signed the ATT on behalf of the U.S. on September 25, 2013. NRA continues to work with its Senate allies to prevent ratification or implementation of the treaty in the U.S. 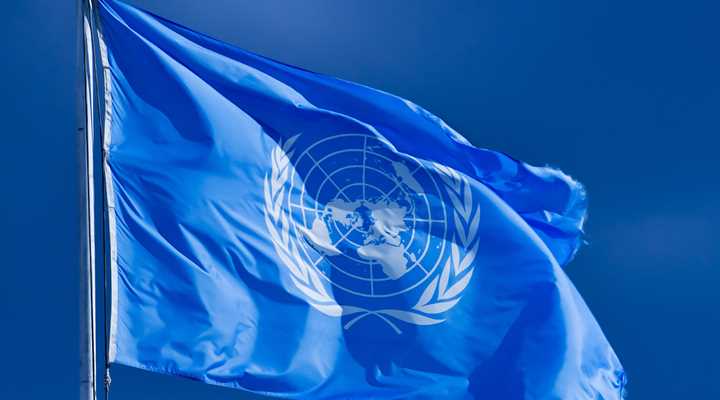 Amidst ongoing wars in Ukraine and Yemen, China posturing in the Taiwan Strait, and increasing instability in the ...

Some of the most notable policy victories take time — and they seldom generate banner headlines. Take the ...

Brazilian President Jair Bolsonaro kept one of his campaign promises on Tuesday by signing an executive order to ... 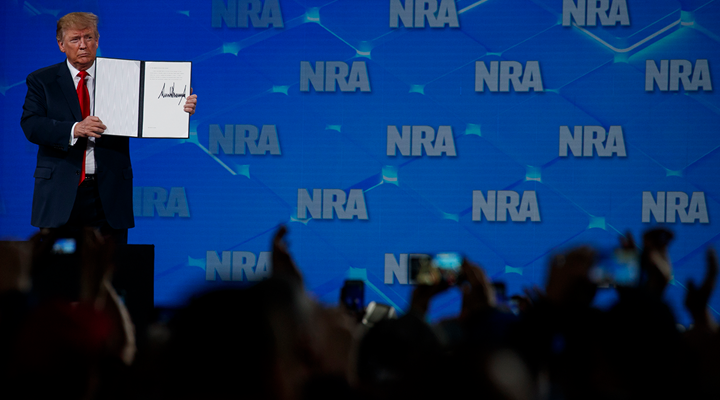 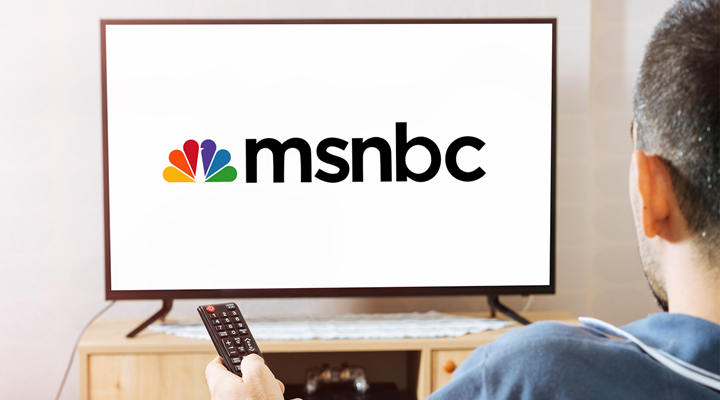 Sometimes even the worst of the media inadvertently stumbles upon the truth. On April 30th, MSNBC reported that ... 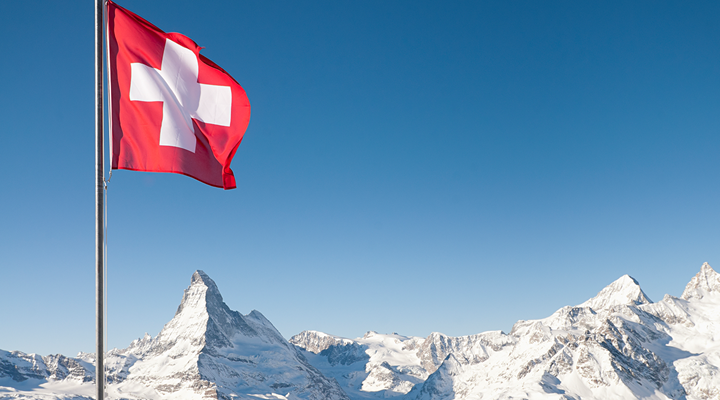 As NRA-ILA previously reported, on May 19 Swiss citizens will vote in a referendum to determine whether the idyllic and well-armed mountain nation ...

A journalist reporting on the crisis in Venezuela Tuesday said the efforts to oust President Nicolas Maduro are ... 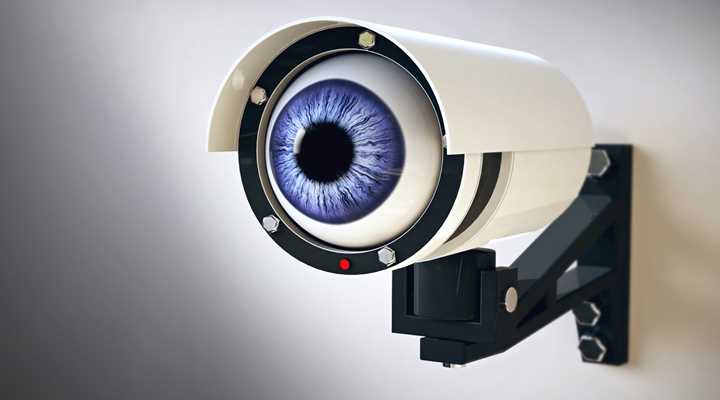 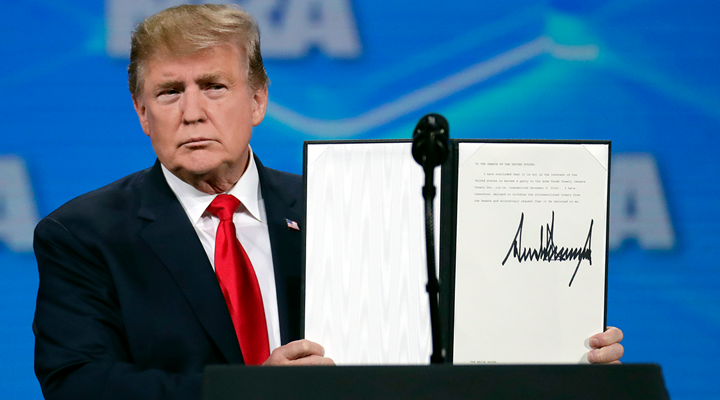 During his speech to the 2019 NRA-ILA Leadership Forum, President Trump announced that he would “unsign” the United Nations Arms ...

President Donald Trump said Friday that he would pull out of the Arms Trade Treaty, a global 2014 pact ... 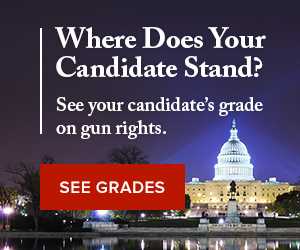