In the 1990s, gun control supporters began claiming that criminals were commonly acquiring guns at shows. However, studies by the federal government have repeatedly shown that less than one percent of state prison inmates incarcerated for gun crimes acquired their guns at shows, while most acquired guns through theft, on the black market, or from family members or friends.

In the same period, gun control supporters began pushing federal legislation to require background checks on the relatively small number of people at shows who buy guns from people who are not dealers. Now, they demand a background check for any sale, trade, gift or other transfer of any firearm, anywhere, to anyone—in some cases, including family members or friends. 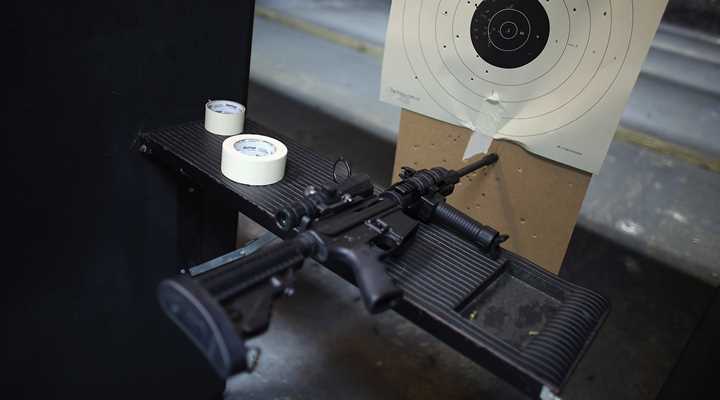 This week, the legislature passed all the gun control bills heard before the Public Safety Committees and will continue their ...

On Wednesday, the Public Safety Committees of each chamber are hearing anti-gun bills received from the opposite chamber. ...

On Thursday, both the Assembly and Senate Appropriations Committees took up their suspense files prior to the fiscal ...

California: Gun Control Legislation Continues to Move Through the Legislature

Last week, the California Legislature returned from spring recess and wasted no time in passing a number of ... 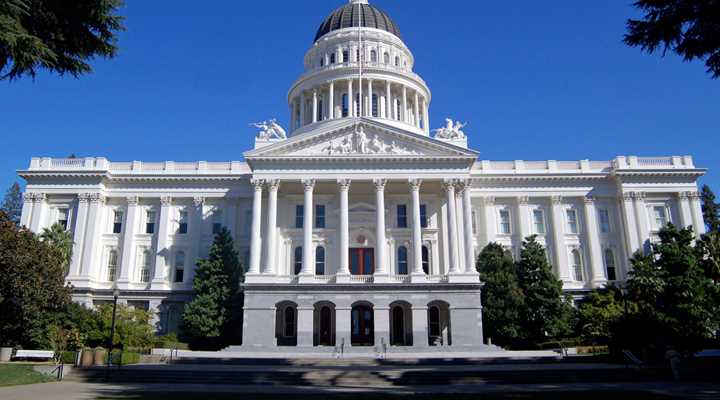 Today, the California Legislature started their spring recess, which will continue through next week when they return for more policy hearings.