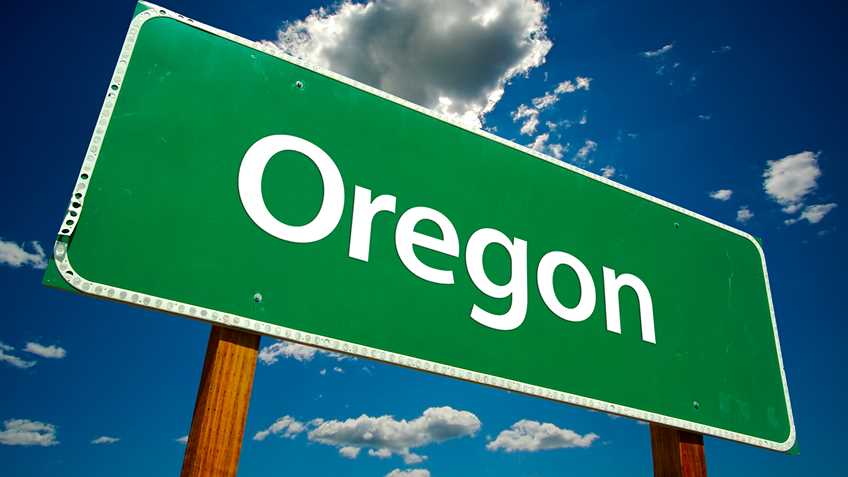 Earlier this week, Initiative Petition 42, now re-filed as Initiative Petition 43, was filed with the Oregon Secretary of State that would ban commonly owned semi-automatic firearms and standard capacity magazines.  Under this proposal, legal gun owners would be required to surrender or transfer their firearms within 120 days of the initiative becoming law or face felony charges.

This egregious proposal attempts to punish law-abiding citizens for the evil acts of criminals by prohibiting Oregonians from possessing the most popular and effective self-defense firearms on the market.  This initiative will do nothing to increase public safety and only serves to restrict law-abiding adults from the exercise of their Second Amendment rights.

Initiative Petition 43, if passed, would ban semi-automatic firearms including rifles, pistols, and shotguns, which have certain listed aesthetic features.  Additionally, all standard capacity magazines and semi-automatic firearms with a fixed magazine holding more than 10 rounds of ammunition would be prohibited.  The proposal would require any person in legal possession of these firearms or magazines to sell, surrender, or remove the firearm from the state within 120 days of passage.  If eligible, a person could register the firearm or standard capacity magazine with the Oregon State Police, subject to a number of requirements.

This initiative attempts to brand these firearms as “assault weapons” to drum up unnecessary fear of their ownership.  In reality, these firearms are only being defined by aesthetic features that in no way affect the functionality of the firearm.  Semi-automatic firearms only fire one shot per action of the trigger, and such technology has been available to American consumers for more than a century.  Semi-automatic firearms and standard capacity magazines are commonly owned by law-abiding citizens for various purposes such as self-defense, recreation, competition, and hunting.

We need serious proposals to prevent violent criminals and the dangerously mentally ill from acquiring firearms; however, passing a law such as this is an affront to the Second Amendment and will only punish law-abiding citizens for the evil acts of criminals.

Proponents of the initiative have until July 6th to get 88,184 valid signatures to place this on the November ballot.  Please spread the word to your family, friends, and Second Amendment supporters to oppose these efforts to restrict self-defense rights in Oregon. Help protect Oregonians' Second Amendment rights and decline to sign Initiative Petition 43.

Your NRA-ILA will continue to keep you updated on the status of this initiative, so please stay tuned to your email inbox and www.nraila.org for further updates on this issue.​