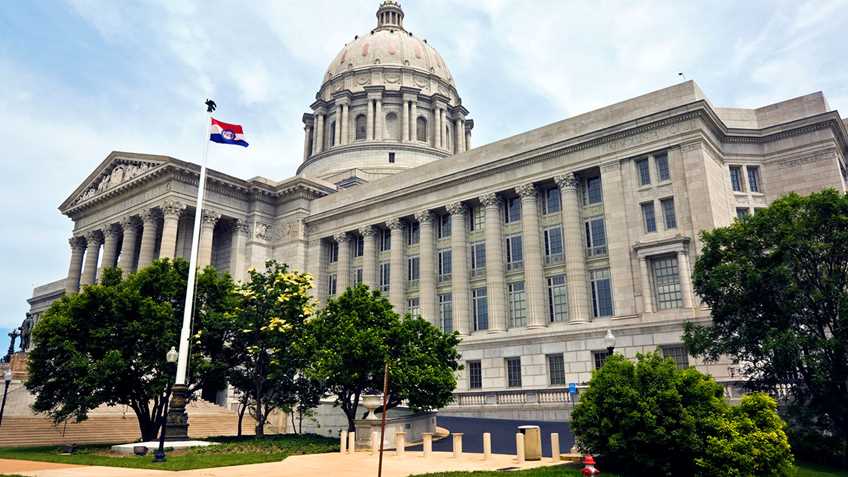 With the 2019 Missouri legislative session to start in a few weeks, legislators have been busy pre-filing both pro and anti-gun legislation.  The following bills have been introduced to date and we expect more in the coming weeks.

House Bill 82, sponsored by Representative Justin Hill (R-108), would ensure that gun owners may store firearms in their private vehicles when parked in any parking lot.

Senate Bill 23, sponsored by Senator Jamilah Nasheed (D-5), would allow for an individual’s Second Amendment rights to be suspended without due process with a “firearm restraining order” and for a search warrant to be issued for the firearms to be seized.

Senate Bill 40, sponsored by Senator Jill Schupp (D-24), would impose criminal liability on gun owners who do not follow a one-size-fits-all requirement for storing firearms if a child gains access.

Senate Bill 41, sponsored by Sen. Schupp, would require those convicted of domestic violence offenses to surrender firearms to law enforcement for disposal, with no provision for the owner to have them sold by a dealer or given away to someone who can lawfully possess them.

Senate Bill 42, sponsored by Sen. Schupp, would allow for an individual’s Second Amendment rights to be suspended without due process with an “extreme risk order of protection” and for the respondent to be detained while law enforcement searches for and seizes firearms.

Senate Bill 94, sponsored by Senator Scott Sifton (D-1), would make it illegal for certain individuals who are already prohibited under federal law to possess firearms.

House Bill 40, sponsored by Representative Deb Lavender (D-90), would allow for an individual’s Second Amendment rights to be suspended without due process with a “firearm restraining order” and for a search warrant to be issued for the firearms to be seized.

House Bill 162, sponsored by Representative Richard Brown (D-27), would ban certain firearm accessories that do not fundamentally change how a semi-automatic firearm operates.

House Bill 163, sponsored by Rep. Brown, would make it illegal for certain individuals who are already prohibited under federal law to possess firearms. 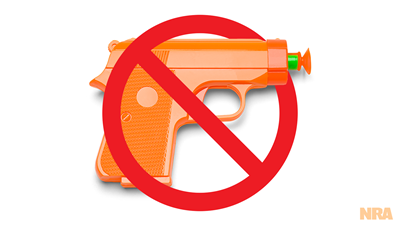