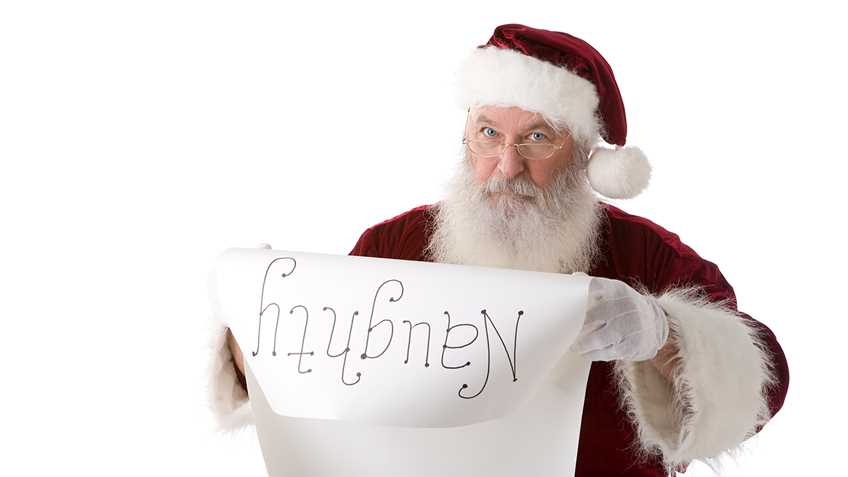 “No Fly, No Buy” is based on prohibiting persons on the government’s “No Fly” watchlist from being able to purchase or acquire firearms. As explained in documents filed with the Court, the “No Fly” list is a subset of the Terrorist Screening Database (TSD), created and maintained by the government’s Terrorist Screening Center (TSC). The objective is to identify persons who are prohibited from boarding commercial aircraft for travel within, into, or out of the United States because the person presents a specific known or suspected threat to civil aviation. Although the TSC maintains the list, it relies on nominations from other agencies – principally, the Federal Bureau of Investigation (FBI) – to generate the names of persons on the list. This process is entirely closed; there is no notice or opportunity for the affected person to participate. The list is shared within the federal government and with other law enforcement agencies. Six years ago, one source estimated that the Obama administration “boosted the number of people on the no fly list more than ten-fold,” and approximately half of the people listed in the TSD had no connection to any known terrorist group.

Of course, denying guns to terrorists is a good idea. The snag is that the “No Fly” watchlist was created without clear standards, notice, credible evidence, or a hearing process. The FBI and federal Department of Justice admitted that inclusion on the list is speculative rather than based on actual wrongdoing, and for years government agencies refused to even confirm or deny a person’s watchlist status. Although a very limited redress procedure has been added for those who have been incorrectly placed on the list, the entire watchlist remains a due process disaster.

The NRA has consistently opposed prohibiting persons from being able to exercise their fundamental rights because of their placement on a secret and notoriously arbitrary government blacklist. Even the American Civil Liberties Union (ACLU), which avoids advocating for Second Amendment rights, objected to the “No Fly” list as a way of regulating access to firearms, pointing to the unconstitutionally vague standards and overall lack of “fundamental safeguards.”

As a case in point, Tanzin v. Tamvir provides a concrete illustration of the many iniquities the use of the “No Fly” watchlist wreaks on innocent people.

The lawsuit involved practicing Muslims who claimed that FBI agents placed them on the “No Fly” list in retaliation for their refusal to act as FBI informants and spy on their religious communities. The evidence before the Court was that all of the plaintiffs are either citizens or lawful permanent residents of the United States. There was no suggestion that the men, their families, or their friends were suspected of terrorism or indeed, involvement in any criminal activity, and none “poses, has ever posed, or has ever been accused of posing, a threat to aviation security.” Throughout most of the initial court proceedings, the government refused to confirm that the men were on the watchlist, provide the basis for their inclusion, or “give them a meaningful opportunity to refute their designations.”

The initial court filings in 2013 detail repeated visits and calls in which FBI agents harassed and intimidated the plaintiffs – among other things, by demanding or performing lie-detector tests, questioning family members, and asking about gun use. In one instance, FBI agents allegedly made an unannounced visit to one of the men to tell him that his efforts to get congressional assistance regarding watchlist removal (including help from Senator Chuck Schumer) were pointless: “Congressmen can’t do shit for you; we’re the only ones who can take you off the list.” It was only after the plaintiffs sued and four days before the argument date at the district court that they were notified they had been removed from the “No Fly” list.

Removing the plaintiffs from the watchlist, though, was no guarantee that the agents wouldn’t continue to leverage their power against the plaintiffs or anyone else. The plaintiffs claim that the unlawful retaliation against them violated their constitutional rights, falsely stigmatized them as individuals associated with “terrorist” activity, and caused harm that justifies the award of compensatory and punitive damages against the actual officials who acted wrongfully. The specific issue before the Supreme Court was whether federal law allows persons whose religious freedom was unlawfully burdened by government officials to seek monetary damages against the officials in their individual capacities. The panel of eight judges unanimously held that it did (Justice Coney Barrett did not participate in deciding the case).

Given the campaign of sustained, intentional, illegal acts by government agents alleged in this case, it takes very little imagination to picture how opaque government procedures and covert lists may be manipulated to “profile” blameless Americans and strip away their rights. Federal and state laws already prohibit violent criminals, felons and other dangerous people from acquiring and possessing guns. Denying the rights – including firearm rights – of individuals based on a questionable government list of “naughty not nice” jeopardizes not just the members of whatever group is suspect at the moment, but of all Americans. 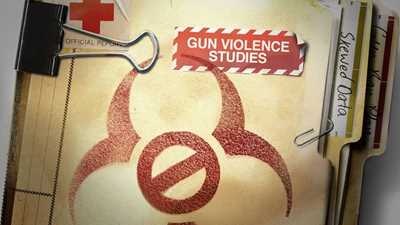