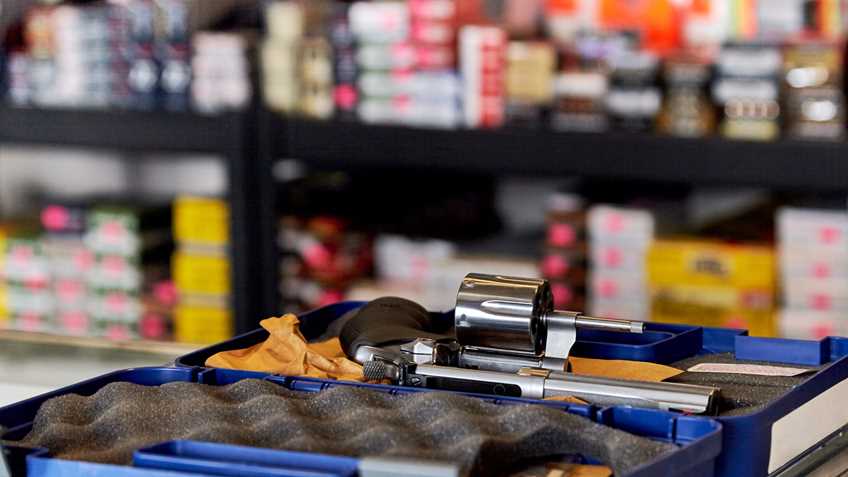 Apparently, banning many of the most popular firearms in America is not enough for the anti-gun leadership in the United States House of Representatives. The House Judiciary Committee announced that on Wednesday not only would it “mark up” H.R. 1808 (a ban on many common semiautomatic firearms), but it will also consider H.R. 2814.

H.R. 2814, originally sponsored by Rep. Adam Schiff (D-CA), would completely repeal the Protection of Lawful Commerce in Arms Act (“PLCAA”) and would make firearm trace data maintained by the Bureau of Alcohol, Tobacco, Firearms and Explosive (“ATF”) available to the public.

The PLCAA was enacted in 2005, with broad bipartisan support, to protect the firearms industry from frivolous and politically-motivated lawsuits. In the mid-1990s, gun control advocates, big city politicians, and trial attorneys teamed up in an attempt to use the courts to sue the gun industry for millions and force them to agree to gun control measures that gun control supporters were unable to enact in Congress. The suits sought to hold members of the industry liable for the criminal behavior of those who misused their products.

These suits, though they were of little merit, posed a grave threat to the industry - and in turn, America’s gun owners. In 1998, the executive director of the anti-gun U.S. Conference of Mayors was quoted by the New York Times as stating, “[t]he lawyers are seeing green on this issue… they think they can bring the gun industry to its knees.” One of those attorneys “seeing green,” John Coale, was quoted in a 2000 Washington Post article remarking, “[t]he legal fees alone are enough to bankrupt the industry.”

Make no mistake, the only reason to seek the repeal the PLCAA is to destroy the American firearm industry, and, with it, the right to keep and bear arms.

Schiff takes the attack on the firearms industry even further with his legislation, seeking to allow the use of “gun trace information in civil proceedings.” The problem with this is, as Schiff knows, such trace information is relatively useless for legitimate civil actions, and would be used merely for inflammatory and political purposes.

While H.R. 2814 only has 64 cosponsors at this time, the mere fact that such extreme legislation is even being considered shows how far current House leadership would like to go in its war on the Second Amendment. This is just one more example of how important it is to stay informed, volunteer, and vote for pro-gun candidates this November.