“The NRA does not want terrorists or dangerous people to have firearms, any suggestion otherwise is offensive and wrong,” said Jennifer Baker, director of public affairs. “Under the current system, law enforcement is notified every time a person on the list attempts to purchase a firearm. Law Enforcement then makes a case by case decision on the appropriate follow-up for each circumstance.

"The NRA’s only objective is to ensure that Americans who are wrongly on the list are afforded their constitutional right to due process.  It is appalling that anti-gun politicians are exploiting the Paris terrorist attacks to push their gun-control agenda and distract from President Obama’s failed foreign policy.”

"Schlaff said there’s no cause to deny someone a gun just because he or she is on the watch list. Some people are on the list simply because the FBI wants to interview them about someone else who may have a connection to terrorism. ‘You're innocent until proven guilty,’ he said.

Sometimes the watch list will warn local law enforcement to contact the FBI about a person on the list immediately. In other cases, it says only to be aware that the FBI is interested in the person, Schlaff said.” (Ann Imse, “Gun Shoppers on Terrorism Watch List,” Rocky Mountain News, 3/9/2005) 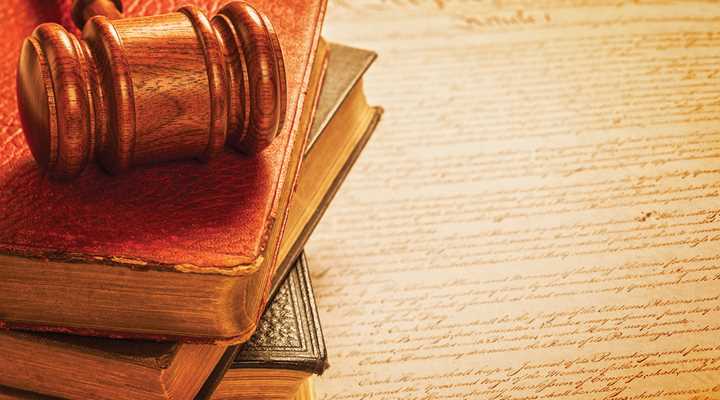 NRA Stood By Due Process, Rule of Law in Senate Showdown

America witnessed a remarkable and telling legislative showdown this week that revolved around a very simple concept underlying ...

Democrats: We Will Overcome the Constitution

Nothing stirs the passions of Democrats these days quite like the prospect of gutting the Constitution. In an ...

Congressional Democrats’ Sit-In: What a Pompous Exercise in Virtue-Signaling

A fundamental reality of the contemporary gun-control debate is that only one side is offering evidence-based solutions to ...

The bearing of arms is a sign of citizenship, which is to say, of being a full participant ...

On Tuesday, June 21, the Delaware Senate passed an amended version of House Bill 325, introduced by state ... 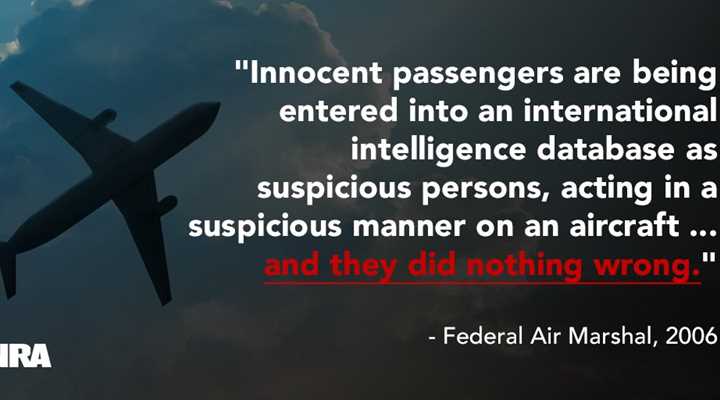 You could be on a secret government database or watch list for simply taking a picture on an ...

Could Hillary Clinton be behind the Democratic House sit-in for gun control?It’s a legitimate question.

This morning, the House Judiciary Committee voted to refer the “Terrorist Watchlist” bill, House Bill 1770, to the ...

NRA said late Tuesday afternoon that it would oppose the measure, which could keep more Republicans from signing ...

Partisan spin doesn’t usually surprise me — after almost 15 years in politics, I’ve come to expect it ... 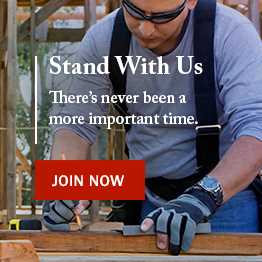