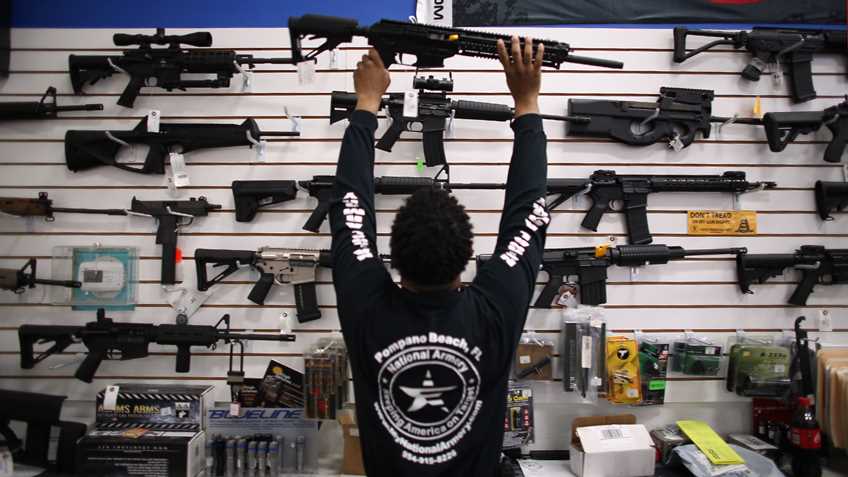 Last week, Congress approved the Fiscal Year 2015 Consolidated and Further Continuing Appropriations Act.  Included in the Act were a number of pro-gun provisions that prevent the Obama administration from implementing its anti-gun agenda.

This Act includes new provisions to stop the Obama administration’s efforts regarding Operation Choke Point, a program in which the Department of Justice intimidates financial institutions into refusing or severing financial services to legally-operating ammunition and firearms dealers.  In addition, the Act prohibits funds for the Internal Revenue Service to target groups for scrutiny based on their political beliefs, such as the NRA.

Further, the Act contains a new provision to prevent the Environmental Protection Agency, or any other federal agency, from regulating the lead content of traditional ammunition and fishing tackle.  For years, radical animal rights and environmental advocates have used all the tools at their disposal, including litigation, to attempt to ban lead ammunition.  A ban on traditional ammunition would affect hunters, sportsmen, law enforcement, military, and target shooters – whether or not they hunt.  There are currently no comparable alternatives to lead ammunition in terms of cost, ballistics, and availability.  This provision would prevent a traditional ammunition ban and protect not just hunters, but millions of law-abiding American gun owners.

Moreover, the Act contains a provision to prevent the Department of Justice, or any government entity, from spending taxpayer dollars on “gun walking” programs like Operation Fast and Furious. The Act also prevents funds being used by the Centers for Disease Control and Prevention or the National Institute of Health to advocate or promote gun control.

Finally, the Act prevents funds from being used by the Obama administration to implement the United Nations Arms Trade Treaty.

Wisconsin: You have 72hrs to Protect Traditional, Affordable Ammunition!

Minnesota: 2019 Regular Session Ends as Legislature Gears up for Special Session This Week
Taking Aim at the Arms Trade Treaty