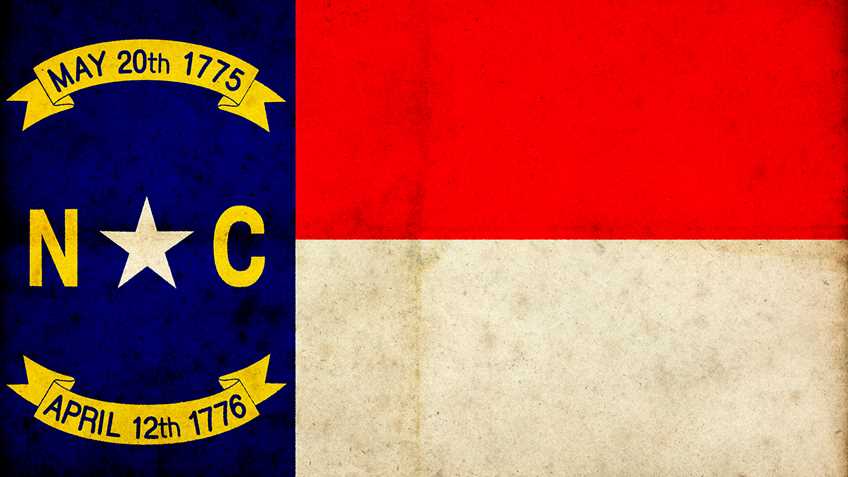 Thanks to all NRA members who contacted their legislators throughout the process, as well as to our friends at the North Carolina Rifle and Pistol Association (NCRPA), the NRA’s State Affiliate.  Provisions of this bill take effect on several different dates.  Please stay tuned in to www.nraila.org for more information.