THE FIRST BILL: SB-344, Burden of Proof by Sen. Rob Bradley was heard in the Senate Appropriations Criminal & Civil Justice Committee on 11/18/2015 and PASSED by a vote of 5-1.


Although the House bill was killed in the big betrayal, the Senate bill is alive and well.

SB-344 Burden of Proof restores the Stand Your Ground law to the original intent of the Legislature by putting the burden of proof BACK ON THE STATE where it belongs.

Through court action, prosecutors and courts have reversed the self-defense law that gives immunity from arrest, detaining in custody, charging and prosecuting until and unless an investigation reveals there is probable cause to believe the act was not lawful self-defense.  They created a special "Stand Your Ground" that forces the victim to prove innocence rather than the state prove guilt.  This bill stops that.

PLEASE take a few minutes to watch this video from this committee hearing.  Senator Joe Negron explains why this bill is so important.  It will make you wonder why House Chairman Carlos Trujillo orchestrated and drew other Republicans into such an elaborate scheme to kill the House bill.

HB-163 Open Carry is a bill to allow persons with a Concealed Carry License to also carry openly.  This will stop abuse of license holders and keep them from being charged with crime if their firearm accidentally and unintentionally becomes exposed to the ordinary sight of another person.

HB-4001 Campus Carry is a bill to allow adults 21 years of age or older who have a valid Florida Concealed Weapons or Firearm License to have their rights restored so they will be able to carry their concealed firearms on college or university campuses for protection.

Thank you all for taking the time to send email to Committee Members.  They need to know you are paying attention. 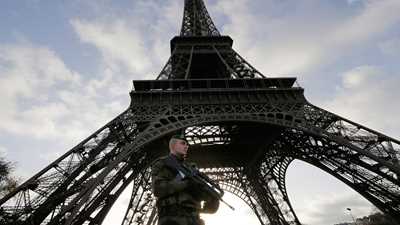