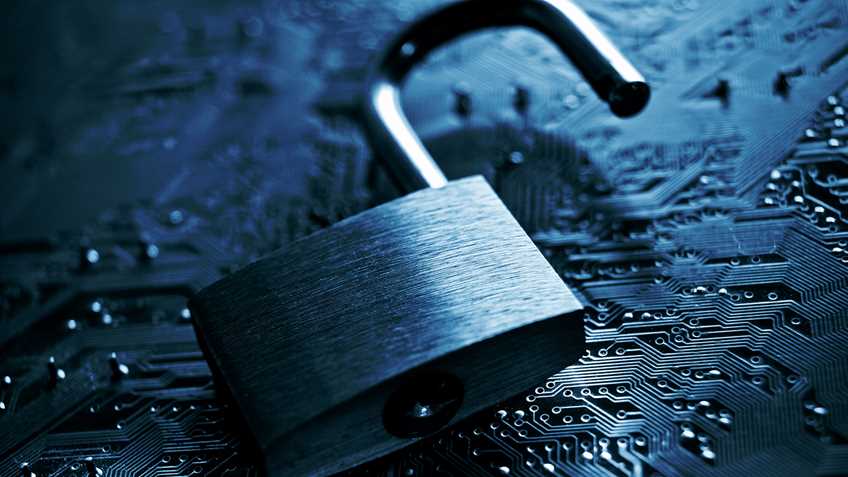 Gun rights supporters understand that gun licensing and registration facilitates gun confiscation. Centralized data on gun owners and firearms has long been used to institute subsequent gun controls in the U.S. and abroad. For instance, in 1967 New York City enacted a law requiring that all rifles and shotguns be registered. In 1991 and 2013, in an effort to enforce subsequent restrictions on commonly-owned semi-automatic firearms, the NYPD sent out letters to the registered owners of these guns, ordering them to remove the firearm from the jurisdiction, make the firearm inoperable, or turn it over to the police.

Less discussed, but similarly important, are the severe privacy implications attendant to centralized gun owner data. The mere existence of such data poses a persistent threat to gun owner privacy, even when the government is not acting with malice.

Earlier this month, the privacy of gun owners in Australia’s second most-populous state was violated when the Victorian Government accidentally released the private information of 8,709 licensed gun owners. Australian law requires all gun owners to be licensed.

According to an account from the Australian Broadcasting Company, the breach occurred while staff at Victoria’s Department of Environment, Land, Water and Planning (DELWP) were attempting to email renewal forms to licensees. Rather than sending licensees the renewal forms, the staff accidently attached files containing the personal information - including names and addresses - of thousands of gun owners. According to the report, this occurred on eight occasions.

Since the breach was discovered, the DELWP has apologized for the error, has halted the use of emails for gun license renewal purposes, and has made clear that they will notify all those affected. However, DELWP Executive Director of Communications Catherine Payne told the media that the department could not be sure that the data had not been misused.

The mundane nature of this error should drive home to gun owners the danger of this type of centralized data collection. Without minimizing the severity of the error in this instance, many office workers and others who use email will likely understand how such a breach might occur.

This fact was not lost on Victoria MP Daniel Young, who belongs to the Australia’s Shooters, Fishers and Farmers Party. In arguing that the episode shows why the government should not keep a firearms registry, Young said, “This information can be leaked very easily, and it's quite serious.”

Young also called such centralized data, “A nice handy list of all the people who are keeping firearms in their homes would be great in the hands of a criminal.”

Of course, the U.S. is not immune to this type of bureaucratic error. Late last year, the California Department of Justice revealed that they had inappropriately released the personal information of 3,424 Certified California Firearm Safety Instructors.

According to a letter sent out to all those affected by the breach, in response to a reporter’s California Public Records Act Request concerning the state’s Firearms Safety Certificate scheme, California mistakenly provided the reporter with the “names, date of birth, California Driver’s License number, and/or California Identification number,” of the state’s certified instructors.

The letter goes on to urge instructors to monitor their credit for fraud and contact the Department of Motor Vehicles in order to prevent identity theft. Pointing out another concern, Los Angeles Police Lt. Raymond Foster told FoxNews.com, “many of [the instructors] are retired police officers and that could put them at an additional risk. Most of them when they are off-duty like to lie low and blend in.”

The California DOJ maintains an incredible amount of gun owner data. Nearly all firearm transfers in California must take place through a licensed gun dealer. Such transfers are subject to the state’s Dealer Record of Sale regime, and the personal information of the transferee and information about the firearm is registered in the DOJ’s Automated Firearm System. Given the California DOJ’s haphazard stewardship of firearm instructor data, California gun owners should be concerned about the state’s handling of other types of gun owner information.

For decades, NRA has fought to enact legislation to help ensure that the data some governments collect on gun owners remains private, which often entails exempting gun owner information from state freedom of information act statutes. However, as exhibited by these two recent episodes, the only way to guarantee the privacy of gun owners from government malice or incompetence is to prevent the government from maintaining such records in the first place.