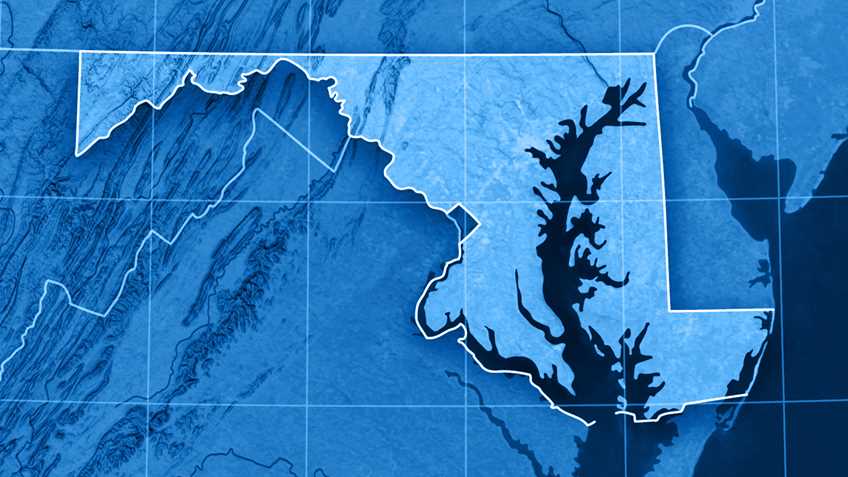 Senate Bill 946, an anti-gun bill sponsored by Senator Smith, creates a federally prohibitive criminal penalty for the possession of a firearm on a college campus in Maryland.  This is the same bill as HB 159 which passed the House last week.  Those with wear and carry permits do not present a threat to public safety, as they are one of the most law-abiding segments of the population.  Current law already allows each university to set its own policy regarding the carrying or possession of firearms.  This legislation is a blanket prohibition that disallows schools from using discretion on their campus.

House Bill 294, an anti-gun bill sponsored by Delegate Dumais, would prohibit from firearms ownership those persons with a probation before judgement in a domestically related 2nd degree assault.  In Maryland, 2nd degree assault does not require injury, only unwanted physical contact.  A probation before judgement is a legal option used by the Courts to allow an individual to maintain a period of good behavior in exchange for a future lack of criminal record.  They should not be treated as convictions.  Domestic Abusers should be convicted of their crimes, and persons without criminal records should not lose Constitutional rights.

Senate Bill 224, sponsored by Senator Lee, is the same bill as HB 294 and removes firearms rights from persons receiving a probation before judgement in a domestic 2nd degree assault.

Senate Bill 467, sponsored by Senator Feldman, treats antique firearms as modern firearms for the purposes of persons prohibited from ownership of firearms.  This legislation goes beyond federal law in the prohibition of firearm ownership.

Senate Bill 948, sponsored by Senator Smith, requires that all private transfers of long guns take place through a federally licensed firearms dealer, who shall enter the firearm into their inventory and run a background check on the intended recipient before completing the transfer.  This legislation would criminalize the private transfer of firearms in Maryland and potentially turn law-abiding gun owners into criminals unknowingly.  This legislation is unenforceable and ineffective at stopping crime, because criminals do not follow the law.

House Bill 59, sponsored by Delegate Seth Howard, allows individuals to replace a lost, stolen, or broken firearm that was grandfathered under the Firearms Safety Act of 2013.

House Bill 1036, sponsored by Delegate Rey, allows an applicant to obtain preliminary approval for a wear and carry permit before obtaining the required training.  This will allow individuals to know whether or not they can obtain a permit prior to spending time and money on the required training only to be arbitrarily denied.

House Bill 318, sponsored by Delegate Aruna Miller, is the crossfile of SB 467 and treats antique firearms as modern firearms for the purposes of persons prohibited from ownership of firearms.  Similar to SB 467, this legislation goes beyond federal law in the prohibition of firearm ownership.

House Bill 1448, sponsored by Delegate Davis, requires that all private transfers of long guns take place at a dealer, who shall enter the firearm into their inventory and run a background check on the intended recipient before completing the transfer.  Similar to SB 948, this flawed legislation is being pushed by an out-of-state anti-gun group who is trying to impose their misguided policies on the law-abiding gun owners of Maryland.

You can find more information and a full list of the legislation to be heard by visiting these schedule pages for the House Judiciary Committee and the Senate Judicial Proceedings Committee.  Your NRA-ILA will continue to keep you updated as more information becomes available.  Please stay-tuned to www.NRAILA.org and your inbox.

Washington: Slate of Anti-Gun Measures Pending Consideration in the Legislature