North Carolina: Update on Gun Bills in the General Assembly 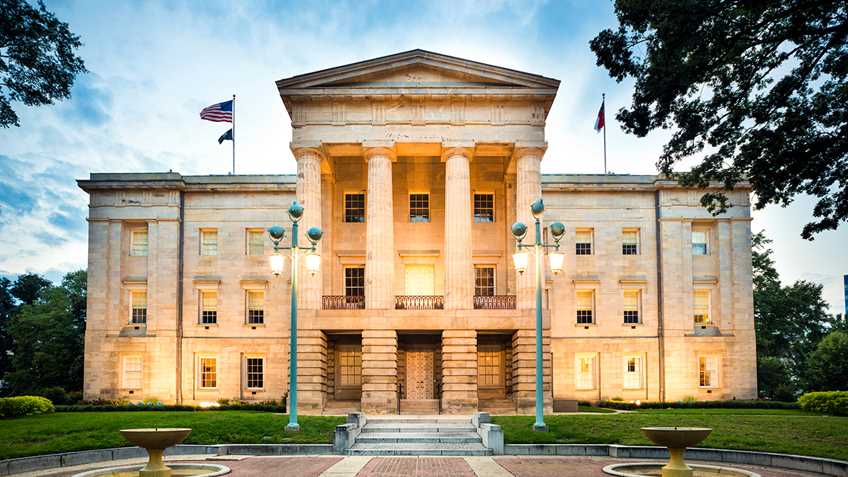 This week marked the bill filing deadline in the North Carolina General Assembly and there are many bills relating to firearms and hunting that have been introduced this session.  Click here to see an updated list of the pro- and anti-gun bills that your NRA-ILA will fight for, and against, this session.  Further, the following bills are likely to see activity in the near future.

House Bill 559, introduced by state Representative Chris Millis (R-16), is a companion bill to Senate Bill 624, introduced by state Senator John Alexander (R-15).  These bills would make a number of improvements to the Outdoor Heritage Act that was passed in 2015.  Both bills would allow the hunting of migratory birds on Sunday and add public lands that are managed by the Wildlife Resources Commission to the areas where hunting on Sunday can take place.  The current law allows only the hunting of deer on privately owned property.  NRA strongly supports both HB 559 and SB 624.  HB 559 has been referred to the House Committee on Wildlife Resources where it is currently pending a hearing.  SB 624 has been assigned to the Senate Committee on Rules and Operations where it is also pending a hearing.

House Bill 817, introduced by state Representative Justin Burr (R-67), is very similar to Senate Bill 503, introduced by state Senator Jeff Tarte (R-41).  These bills represent one of the top legislative priorities in North Carolina this session.  HB 817 and SB 503 would repeal the antiquated, inefficient PPP law, and transition North Carolina to fully utilizing NICS for handgun transfers, as is done in most of the country.  NRA strongly supports these bills.  HB 817 has been referred to the House Judiciary I where it is currently pending a hearing.  SB 503 has been referred to the Senate Committee on Rules and Operations where it is also pending a hearing.

House Bill 723, introduced by state Representative Pricey Harrison (D-57), is a veritable list of assaults on our Right to Keep and Bear Arms that are regularly promoted by anti-gun extremists such as billionaire Michael Bloomberg, the former Mayor of New York City.  HB 723 seeks to gut North Carolina’s Stand Your Ground law, repeal the recognition of Right to Carry Permits issued by other states, require all gun owners to purchase liability insurance, ban the future transfer of standard capacity ammunition magazines, and require gun owners to report the theft or loss of a firearm within 48 hours.  NRA strongly opposes this bill.

Your NRA-ILA will continue to review and monitor North Carolina legislation, and alert you to updates on bills that should be of interest to supporters of our Right to Keep and Bear Arms and our hunting heritage. 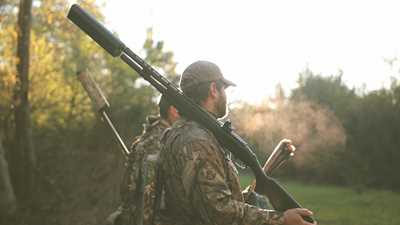