The Loophole in Background Check Thinking: Criminals Obey the Law 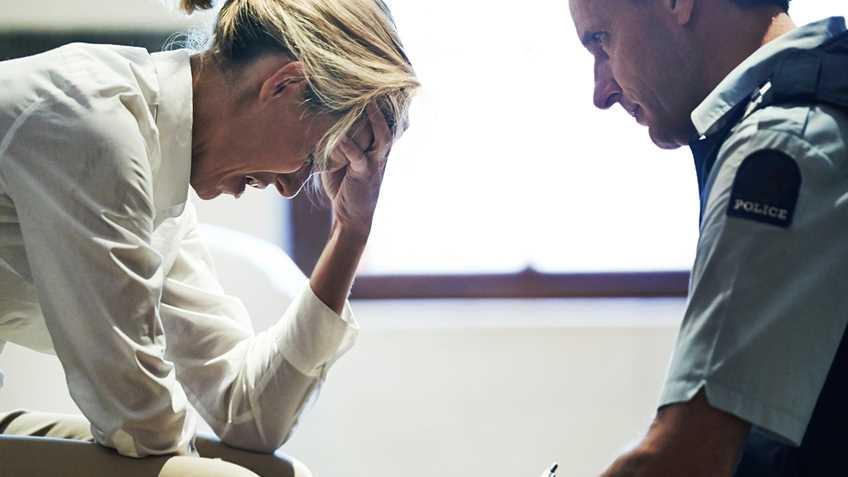 Gun control groups expend an awful lot of ink, time and money advocating for “common-sense public safety laws” like “universal” background checks because such restrictions, they claim, will keep guns out of the hands of criminals and other dangerous people.

It’s peculiar, then, that many of these entities don’t do a better job of background-checking their own adherents and associates. Not too long ago, then-California state senator Leland Yee (D), whose staunch support of gun control measures earned him a spot on the Brady Campaign’s “Gun Violence Prevention Honor Roll,” was accused of committing various felonies, including illegal firearms trafficking and money laundering offenses. Following a plea agreement in which he acknowledged his participation in a firearms trafficking conspiracy, among other offenses, Yee was sentenced to five years in jail.

Members of the Michael Bloomberg-founded Mayors Against Illegal Guns (MAIG), now reconfigured as Everytown for Gun Safety, popped up in the news with such embarrassing regularity due to arrests and convictions for crimes, including gun crimes, that the New York Post ran an editorial in 2013 titled “Illegal mayors against guns.”

And last month, a criminal complaint filed in federal court in Illinois alleges that a certain Francisco Sanchez violated a federal gun law that prohibits possession of a firearm by a felon. The snag is that at the time, Mr. Sanchez (a.k.a. “Smokey”) was apparently working as a supervisor at CeaseFire Illinois, as highlighted in a February feature by the Everytown-funded website, The Trace.

The affidavit in support of the criminal complaint states that Mr. Sanchez was convicted of murder and aggravated battery in 1986, and adds the more disturbing allegation that he is the “national leader of the Gangster Two-Six Nation,” a street gang “prevalent throughout Chicago” and in other states. Mr. Sanchez’s arrest occurred as part of a larger federal investigation of gang-related gun and drug trafficking in which other suspected gang members or associates were apprehended and over 100 firearms were seized.

Of course, the complaint contains only allegations, not evidence, and Mr. Sanchez and his fellow defendants remain innocent until proven guilty. However, the arrests – which took place shortly before the Memorial Day weekend – coincided with a drop in gun homicides as compared to last year’s holiday weekend.

We’ve written before about how criminals get guns, including this study at Chicago’s Cook County Jail that concluded criminals bypass legal sources in favor of guns obtained from “family, gang members, or other social connections.”

Expanded background check laws won’t stop criminals because criminals ignore the law. Nonetheless, Everytown and others of its ilk will continue to call for ever-increasing restrictions and laws affecting law-abiding gun owners in the name of prohibiting felons, violent criminals, and gang members from obtaining guns. Honest gun owners will continue to do what they’ve always done: obey the law.