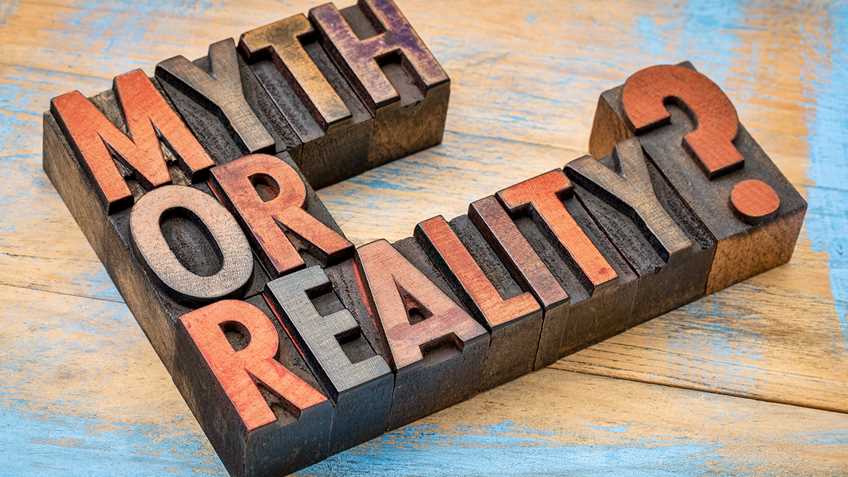 Gang members profit through criminal enterprises in a variety of ways: drug, weapon and human trafficking; theft, robbery, intimidation and extortion, and various kinds of fraud. In a win-win for gangbangers, material gains from criminality in one California municipality will soon include government-sanctioned payola.

In a special meeting on August 29, the nine-member City Council of Sacramento unanimously agreed to allocate $1.5 million in funding and to move forward with a “gun-violence reduction strategy” that will include cash payments (“LifeMAP milestone allowances”) and paid vacations for the handful of gang members suspected of committing the majority of gang-related gun crimes in the city.

The report and funding agreement before the council indicate that the program, the “Peacemaker Fellowship,” is to be implemented by a group called Advance Peace. It proposes to reduce gang violence through “transformational opportunities to young adults identified as most likely to be” involved in “gun violence” and by ensuring “greater connectivity to culturally competent human, social, and economic opportunities” for these individuals. The details, as fleshed out during the council meeting, were that participants will be selected from a small group of gang members thought to be behind the “re-cyclical and retaliatory” gun crimes in the community. Among other things, program participants will be required to identify and commit to “LifeMAP goals” (academic aspirations, or more basic things like “getting a driver’s license or improving their relationship with their parents or their kids”). As part of “incentivizing achievement,” the program’s “touchpoints” include “Transformative Travel” and cash stipends for participants. The cost associated with each participant tops out at an estimated $30,000.

The four-year agreement requires the city to pay $500,000 over the course of two years, starting this year. Implementation will consist of two 18-month segments, with 50 participants in each segment. The expected “outcomes” listed in the report are a reduction in firearm assaults and firearm-related homicides by 50 percent” over the four years, “reduc[ing] by $26 million the government costs associated with gun violence,” and the dismantling of “gang war zones within and around the City.”

At the meeting, only one council member, Angelique Ashby, raised significant concerns with the agreement and the authorizing resolution. Among these deficiencies, she noted that out of the “many, many numbers” referenced in the proposal, including “$26 million in government savings,” there was “not one citation” to explain or substantiate these references. The agreement was “front loaded with the cash,” with all of the funding paid out in the first two years but with “zero outcomes” due until year three, meaning the city had no payments that it could withhold if there was a default in performance. More generally, nothing allowed the city to terminate the agreement if the benchmarks and goals weren’t met, which was complicated further by the fact that the goals (like an initial reduction of 20 percent in gun-related assaults and homicides) had no clearly defined baseline or starting point against which performance would be measured. The agreement start and end dates were left blank; the only “quantifiable dates” in the contract were the dates on which the payments by the city had to be made. Nowhere was there a requirement that the program be coordinated with local law enforcement or schools. And despite an assumption that Advance Peace was going to “match” the city funding with an equal amount, this obligation wasn’t documented in the agreement wording.

Determined to waste not a moment, the council rejected councilor Ashby’s request for a one-week delay to address these concerns, although it agreed to incorporate some changes.

A much more fundamental problem – considering the whole premise is a reduction in gang-related violence – is that nothing in the agreement or resolution requires fellowship participants to make a commitment to forego violence and forsake their gang lifestyle as a condition of participation, or mandates withholding payments and other incentives from participants who commit violent crimes or are charged or convicted of criminal offenses. While fellowship participants will be evaluated for “new gun charges/arrests” as part of the overall benchmarking reports, this doesn’t extend to criminal charges more generally, or operate as a disqualification. A participant who is paid council-approved funds for accomplishing his “LifeMAP goal” of getting a driver’s license is under no agreement-imposed impediment against using that license to facilitate other criminal acts.

This funding is not just “counter-intuitive,” it is simply wrong. Apart from the most obvious, glaring lack of anything in the agreement that conditions payments on “good behavior” and a repudiation of gang violence, the perception is this “incentivizing” is compensation for lawbreakers that weakens respect for the law and the criminal justice system. Heather MacDonald, the Thomas W. Smith Fellow at the Manhattan Institute, calls it “an absolute abdication of the law and of the moral authority of the law, and a perfect example of defining deviance down…I mean, you’re basically holding the state hostage.”

These misgivings might arguably be overlooked if there was some guarantee that the spending program significantly reduced gang violence over an appreciable period of time. City residents looking for assurances that their taxpayer funds are being spent wisely will find little in the Council Report. Its lengthy recital of statistics, percentages and cost savings omits, surprisingly, information on the merits and success of this and similar programs. The government bureaucracy may be just as well served, in terms of reducing gang crime and violence in Sacramento, by giving the same participants a bus ticket and $20,000 to stay out of the city.

Residents who aren’t gang member fellowship recipients will have to wait and see. Unfortunately for them, at the same time that the Sacramento City Council embarks on this bold new program to assist “hard-to-reach” residents to escape crime and violence in their communities, lawmakers across the state continue their efforts to prevent law-abiding Californians from doing the same through the exercise of their Second Amendment rights (here and here and here). 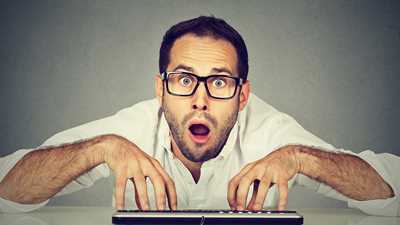