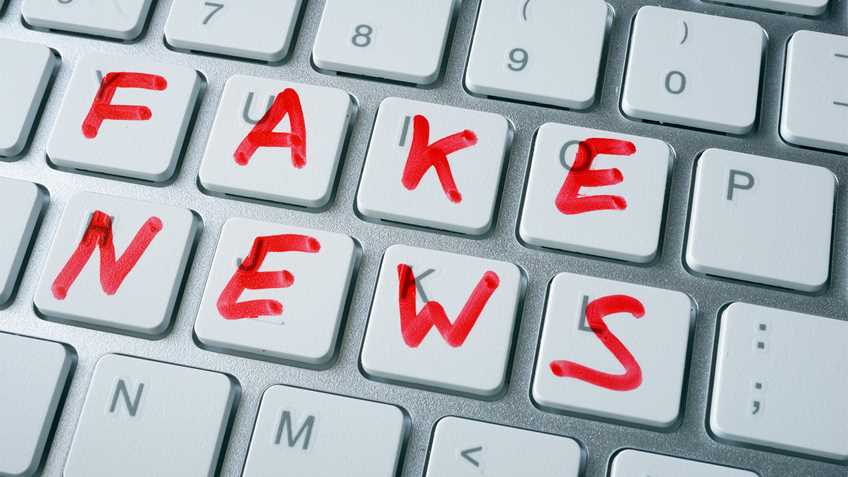 Reports arose recently that the White House is planning to approve changes to rules governing the export of U.S. firearms and ammunition. Predictably, before the planned regulations were even released for public review and comment, the Washington Post swiftly activated its fake news division to breathlessly warn America of the horrible outcomes the changes “could” provoke. The basic thrust of the article was that President Trump would risk putting American firearms into the hands of terrorists and human rights abusers to favor the gun industry.

Only after 10 paragraphs of scare tactics and hyperventilating did the Post article admit that the plan the Trump administration seeks to finalize actually originated under the Obama administration. “President Barack Obama,” the article stated, “moved oversight of many weapons exports from State to Commerce — but not small arms.” The writer seemed to imply that small arms were somehow uniquely dangerous and so required extra special consideration.

Small arms were actually among the first of the planned moves, which makes perfect sense. They are the least sophisticated, most readily-available of the systems involved in the long-standing reforms and ones with obvious and legitimate applications in the commercial sector. The writer was correct, however, when he notes that including them in the plan “became politically unpalatable” when Obama decided to make gun control a major agenda item during his second term. But to be clear, the hold-up has always been about anti-gun politics, not serious concerns about national security or firearms falling into the wrong hands.

Only after 10 paragraphs of scare tactics and hyperventilating did the Post article admit that the plan the Trump administration seeks to finalize actually originated under the Obama administration.

The types of materiel that have been transferred from the oversight of the State Department to that of the Commerce Department make this abundantly clear. These include highly-sophisticated and proprietary technologies that would be much more devastating than guns “in the wrong hands,” including categories encompassing spacecraft, toxicological agents, “nuclear weapons related articles,” and “directed energy weapons.”  It’s ridiculous on its face to suggest that the .22s, bolt-action rifles, .38 special revolvers, and AR-15s, whose export is still regulated by the State Department – and which can easily be produced anywhere in the world – are somehow of greater concern. The U.S. government clearly does not want any of these things to wind up in the wrong hands and just as clearly will maintain protocols to ensure that they don’t, no matter which agency controls their export.

And the Post also failed to mention that exports of many American-made shotguns and shotgun ammunition are already regulated by the Commerce Department, without any of the adverse outcomes the article suggests that regime would have.

So why is the Post and its anti-gun fellow travelers so dead set against including guns in the same regulatory reforms that have already safely benefitted American aerospace, biotechnological, and electronics companies, among others?

Simply put, leaving ordinary firearms and ammunition under the regulatory purview of the State Department subjects the mostly small businesses that produce or work on these items or their components to the same rules that apply to manufacturers of nuclear submarines. This means reams of red tape and expensive fees that don’t apply to other common consumer products that you can buy at many big box stores and strip malls. It’s also means that it’s more difficult for hunters or sportsmen who are traveling overseas with their guns to make lawful temporary “exports.”

We’ve long chronicled the problems inherent in the State Department’s regulations of firearms exports, including here, here, and here. Those aren’t glitches or unintended consequences to gun control advocates, however, but “features” they fear would be lost under the planned reforms. These “features” shut down law-abiding manufacturing and gunsmithing right here in the U.S. and even interfere with efforts to teach foreign nationals residing in the U.S. how to safely use and handle firearms.

And because the regulatory reforms mentioned in the Post article also contemplate tougher oversight of the items left under the State Department’s jurisdiction, these problems are only likely to get worse.

Unlike the Washington Post, we will wait until the regulations are actually released before undertaking a detailed critique of their merits. But the planned reforms have always been about making American businesses, manufacturing, and technology more competitive, while ensuring the heavy-handed oversight of the State Department can focus where it’s most needed to protect U.S. and international peace. Second Amendment advocates should, as usual, take what the Washington Post says about the planned changes with a heavy dose of salt.

NBC News Rats Out More of the Gun Community