The Truth about Gun Sales and H.R. 8 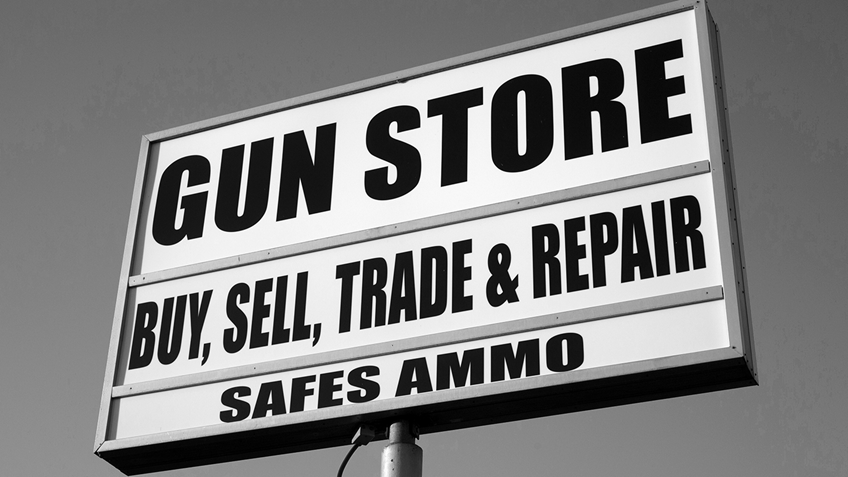 As Congress considers H.R. 8, let’s consider some of the arguments made in support of so-called “universal” background checks.

Anti-gun organizations regularly claim that criminals acquire firearms online. Everytown and its predecessor, Mayors Against Illegal Guns, have published a number of “reports” that claim to have found evidence of prohibited people attempting to buy firearms through websites that “could potentially” transfer tens of thousands of guns. This last statement, of course, chooses hyperbole over reality.

The reality is that law-abiding citizens lawfully purchase firearms from friends, family members, and other law-abiding gun owners. And, most illegal attempts to buy guns online fail. From The Washington Times: “All 72 undercover attempts to buy guns through readily accessible internet sites failed, though agents did manage to make two buys out of sevens[sic] attempts through the more restrictive ‘dark web,’ according to the recent report from the Government Accountability Office (GAO).” The report states that,  “Tests performed on the Surface Web demonstrated that private sellers GAO contacted on gun forums and other classified ads were unwilling to sell a firearm to an individual who appeared to be prohibited from possessing a firearm.”

Another claim that supposedly demonstrates the need for so-called “universal” background checks is the speed of background checks under NICS. While the system is supposedly instant, investigators have up to 90 days to complete a background check. There is also the issue of false denials. In 2017, NICS received 30,577 initial Voluntary Appeal File applications and appeal requests, which resulted in the overturn of 3,977 deny transactions. These are just for states that utilize NICS; states with their own point of contact background check system have even higher rates of reversal.

More than half (52%) of the denials in Colorado in 2012 were appealed, and 57% of the appeals filed were successful. Several other states had appeal rates above 32% and appeal success rates above 50%. We also know that not everyone who is denied will appeal, given the cost of a hiring an attorney to help or the fear of getting into trouble. The rates of successful appeals should cause readers to question the effectiveness of these systems – and how reliable so-called “universal” background checks would be given these high appeal AND successful appeal rates.

We also know that few individuals denied firearms purchases are prosecuted. That’s not a finding – that’s the title of a Government Accountability Office report issued in September 2018. Additionally, a U.S. Department of Justice report published just last month found that there were not enough incarcerated criminals who reported they bought the gun they had at the time of their arrest from a stranger or off the internet to warrant splitting a dedicated category for either of these sources.

Instead, a plurality of criminals get their guns from the black market (not including private sales or gun shows). So-called “universal” background checks will have no effect on criminals.

Ultimately, the anti-gun agenda could not be clearer. Rather than focus on enforcing existing laws or adding all necessary records to the existing background check system, anti-gun organizations want to restrict the rights of law-abiding gun owners. 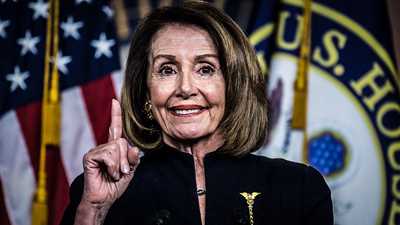