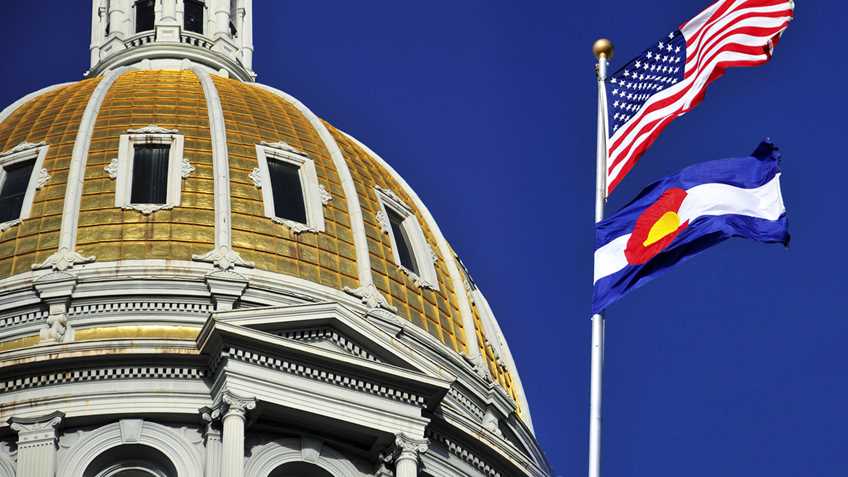 Today, the Colorado House Concurred on House Bill 1177, legislation that could derive an individual of their Second Amendment rights without due process.  HB 1177 now heads to the desk of Governor Jared Polis for his consideration.  Please contact Governor Polis and strongly urge him to Veto House Bill 1177.

House Bill 19- 1177: This extreme risk protection order or "red flag" bill is sponsored by Majority Leader Alec Garnett (D-Denver) and Representative Tom Sullivan (D-Centennial), as well as Senators Lois Court (D-Denver) and Brittany Pettersen (D-Jefferson). It would authorize the seizure of firearms from individuals without due process.  The petition can be originated by a broad class of individuals, to include roommates and anyone you've had an "intimate relationship" with.  Unchallenged statements made by a petitioner before a judge, alleging that someone is a danger to themselves or others in an ex parte proceeding -- prior to any formal court hearing at which the respondent can be represented by counsel and present counter evidence -- would be sufficient for law enforcement to enter that person's home and confiscate their private property.