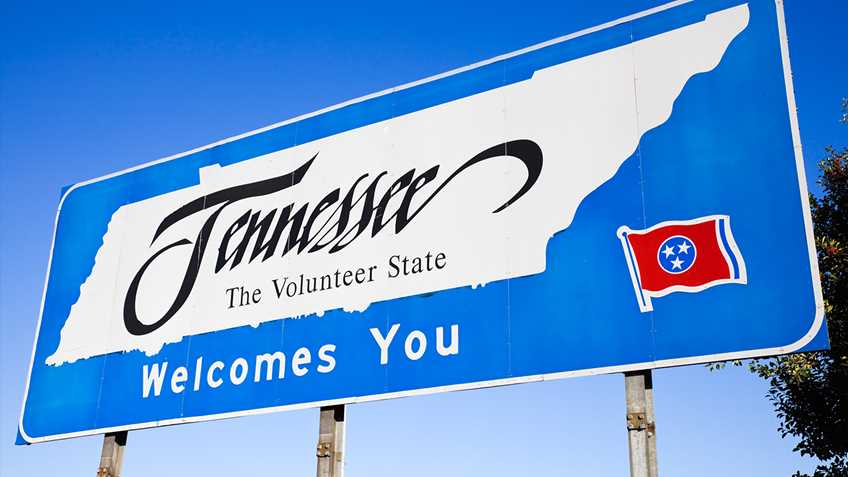 As early as Monday, multiple pro-gun bills could receive a vote in the General Assembly.  Please contact your lawmakers and strongly urge them to SUPPORT House Bill 1264 and Senate Bill 705 when they come up for a vote.

The following bills could receive consideration as early as Monday and your lawmakers need to hear from you.

House Bill 1264 /Senate Bill 705, sponsored by Representative Andy Holt and Senator John Stevens, would create a new concealed carry permit in Tennessee that would make it more accessible for Tennesseans to exercise their right to self-defense.  The new permit will allow for concealed carry only and will not apply to higher education campuses.  Further, the training required in the bill can be a hunter education course or firearm safety course, and can be taken online.  By creating a new concealed carry permit, Tennesseans are able to choose which permit option is best for them and their lifestyle in order to exercise their constitutional right to self-defense.  House Bill 1264 could be considered on the House Floor as early as Monday.  Senate Bill 705 is awaiting consideration in the Senate Finance Ways and Means Committee.

Senate Bill 403, sponsored by Senator John Stevens, creates mandatory prison penalties for the theft of a firearm.  This legislation would actually punish criminals for their acts, instead of placing the burden on law-abiding gun owners.  Senate Bill 403 could soon be considered on the Senate Floor.

Again, please contact your lawmakers and strongly urge them to SUPPORT these pro-gun bills.

IN THIS ARTICLE
Tennessee Self Defense concealed carry
TRENDING NOW 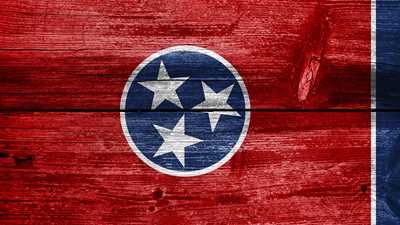