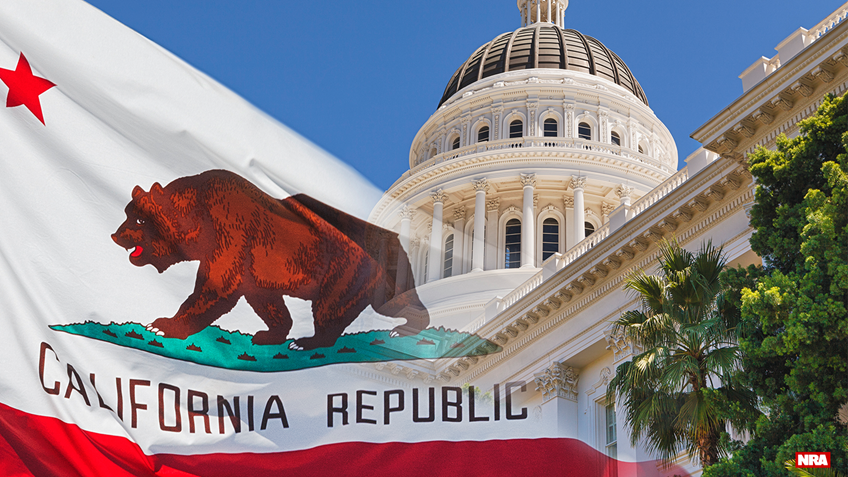 Prior to the October 13 deadline, Governor Newsom signed the final anti-gun and anti-hunting bills, AB 1254 and SB 172 into law.  These two bills, combined with the seven anti-gun bills signed into law on Friday, made it a tough year for gun owners and sportsmen in the Golden State as our Second Amendment Rights and Hunting Heritage were under an all out assault. Your NRA will not back down and will continue to explore further action on these new laws. ​

Continue to check your inbox and the California Stand and Fight webpage for updates on issues impacting your Second Amendment rights and hunting heritage.

IN THIS ARTICLE
California Hunting Storage of Firearms
TRENDING NOW 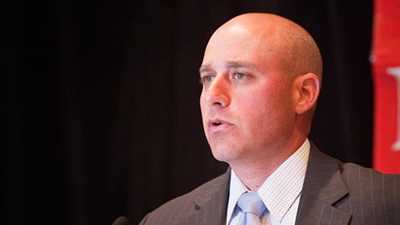