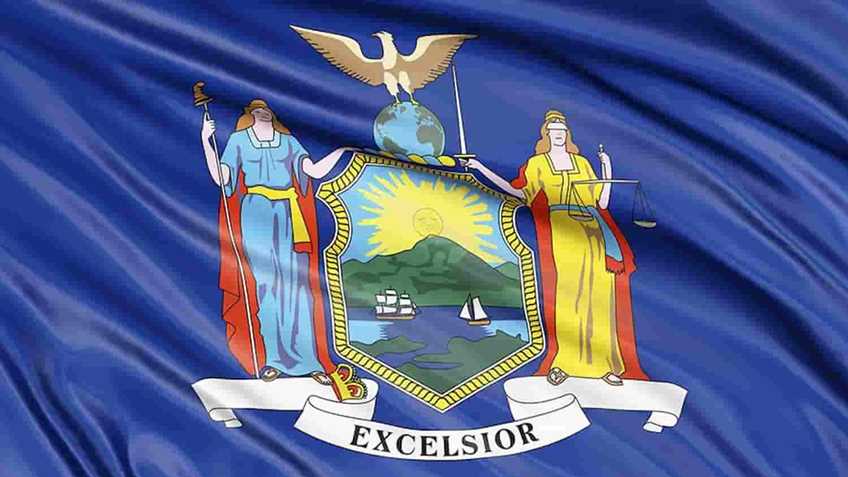 The Daily News, a New York City newspaper, recently filed a lawsuit to compel the New York City Police Department (NYPD) and licensing officials to release the full names, the type of license, and the residential zip codes of individuals who had been issued a firearm license or renewal in 2018, and who had not been granted an exemption from disclosure.

According to the complaint, the proceeding arises out of the newspaper’s “ongoing commitment to quality public affairs journalism on issues including crime, gun control and policing. In particular, reporting about firearm licensing informs the public debate on critically important issues like gun control, gun rights and the scourge of gun violence in America…”The complaint fails to indicate how this information will be used, apart from ruling out “any commercial purpose or solicitation.”

The NYPD provided 132 names but resisted further disclosure citing operational, invasion of privacy, and other reasons. Police officials filed affidavits testifying that, due to safety concerns, officers’ residential addresses and other personal information are never disclosed to the public. One affidavit referred to the case of Victor Kingsley, who attempted to send an explosive device to an NYPD officer after finding incomplete personal information about the officer in internet searches. The device was delivered to a neighbor, who was killed.

On July 21, Judge Arthur Engoron ordered the NYPD to release the information. In the absence of an exemption from disclosure, the NYPD was required to provide “the name, zip code, and license category of all those to whom it granted a new or renewal license during Calendar Year 2018. This information covers all licensees who applied prior to Calendar Year 2018 but were granted a license during that year.”It included retired police officers, although the NYPD could withhold their names (but not zip code or license type) under a separate law shielding the “name or home address of a beneficiary of a public employees’ retirement system or of an applicant for appointment to public employment.”

It is hard to see how the release of personal information about individual licensees is necessary to inform the “debate on critically important issues”like gun control, gun rights, and crime. New York State has extremely strict requirements on obtaining and maintaining a firearm license, and New York City arguably has the most restrictive gun control in the United States. John Lott, president of the Crime Prevention Research Center, who has researched the question extensively, notes that “[i]n  state after state, the data show that permit holders are extremely law-abiding, even relative to police officers,”making it very unlikely that licensees are driving crime or lawlessness in New York City or elsewhere.

Gun owners in the Empire State already have first-hand experience of what happens upon public disclosure of their private information.

In December 2012, a New York State newspaper, the Westchester County Journal News, obtained the names and addresses of gun license holders in Putnam, Rockland, and Westchester counties using the public records laws, and published the information as an interactive online map. According to one source, the map “received more views than any other article in the paper’s history”and was widely shared over social media. One likely reason was that the map allegedly pinpointed the homes of “police officers, judges, battered women and ‘guys that did some undercover drug work’”to anyone with an interest in finding these people.

Janet Hasson, the then-publisher and president, maintained that public exposure of citizens who chose to exercise their constitutional rights was responsible journalism because one of the “core missions [of] a newspaper is to empower our readers with as much information as possible on the critical issues they face, and guns have certainly become a top issue.”

This “core mission”apparently didn’t extend to making sure the “empowering”information was accurate. It emerged (here and here) that one county’s “permits listed on the map were as much as 25 percent outdated,”with an estimated 2,500 or more incorrect locations flagged on the map. An interior design business inaccurately identified as the location of a licensee sued. Other fallout included correctional officers and their families being threatened and harassed after inmates identified officers listed on the map. Two homes on the map were burglarized; guns were stolen or gun safes targeted. The newspaper reportedly lost thousands of subscribers outraged over the invasion of privacy.

The intense public outcry also prompted a change in the law. A month after the map’s publication, New York State amended the law on the disclosure of personal information in license applications or renewals. While the names and addresses of applicants remain a public record by default, N.Y. Penal Law § 400.00(5)(b) and (c) now allows an applicant to “request”an exemption from disclosure because disclosure could endanger the person’s life or safety, or result in “unwarranted harassment.”(New York State licensees may apply at any time for an exemption from disclosure by submitting the request form at their local licensing office.)

As with the infamous map of 2012, publication of licensees’ personal information under this court order serves no public interest and will likely expose responsible gun owners and their families to a heightened risk of crimes and fear of harassment. Given the amount of information already available online, enterprising criminals or anti-gun doxxers will have little trouble in identifying some licensees using a full name and zip code.

At the very least, Rocco Parascandola, the reporter who initiated the records request, already has reason to believe the apprehensions police officers had raised in the case. According to a July 29 story he wrote for the Daily News, an unoccupied NYPD patrol car parked in the street was deliberately set on fire by an unknown person. “The incident brings to at least 304 the number of department vehicles damaged or vandalized”over the last two months. Concerns over further violent acts have prompted the NYPD to send out an “internal alert telling cops in all commands to take steps to ward off attacks on police facilities and vehicles.” 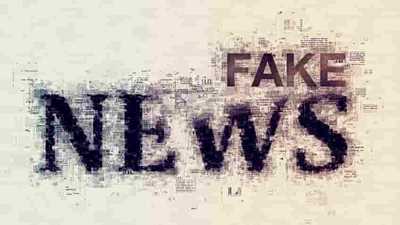