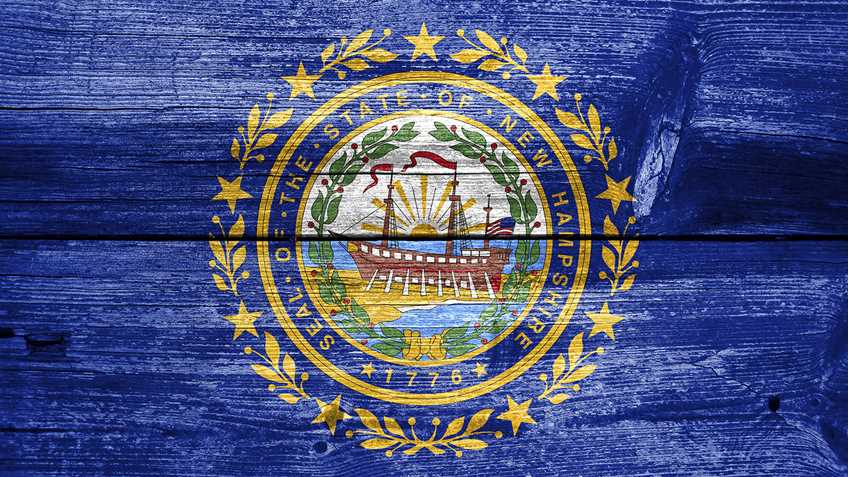 The Senate Judiciary Committee may hold an Executive Session on a measure that cleans-up New Hampshire’s handgun purchase process, as early as Tuesday, March 2nd. This important piece of legislation brings the handgun purchase process in line with the same process used for long guns in the Granite State. Please contact committee members, by email and phone, and politely ask them to support House Bill 141.

House Bill 141 resolves New Hampshire’s longstanding problem with delays during handgun purchases by abolishing the “state gun line” system that the State Police currently use for handgun purchases.  Instead, the process for purchasing a handgun would now mirror buying a long gun, which goes through the National Instant Criminal Background Check System (NICS).  This switch in the process would not only reduce taxpayer burdens, it would greatly reduce the number of delays experienced by those attempting to exercise their Second Amendment rights by purchasing a handgun.

Again, please act now and call on members of the Senate Judiciary committee to SUPPORT this important NRA-backed legislation, and end delays on handgun purchases in the Granite State!

Stay-tuned to NRA-ILA Alerts for more updates and information on issues affecting your Second Amendment rights in New Hampshire.