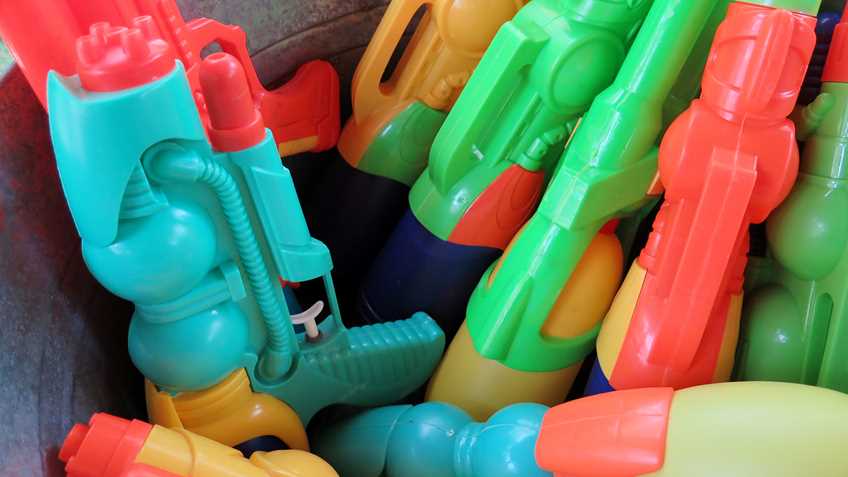 It is not really news that anti-gun hysteria among extremists and media elites has been at (what we can only hope is) peak insanity for some time, as the efforts to demonize law-abiding gun owners expanded to demonizing kids at play and beloved cartoon characters.

Under Covid restrictions, while children learned virtually in their own homes, obvious toys elicited ridiculous responses from school administrators who seem to have so much fear over firearms that they call the police.

One incident involving a BB gun (while not a toy, certainly not a firearm) has led to legal and legislative action to counter the insanity.

But don’t think this is something new. Schools have long been a breeding ground for ridiculous anti-gun responses to children and their toys, often leading to suspension. Even when children turn themselves in for innocent mistakes that violate silly policies, they face overly harsh consequences.

Schools aren’t the exception, though. We have been covering the disturbing trend of anti-gun extremism invading the realm of kids-at-play for some time. Modeled after so-called gun “buybacks,” joyless scolds have been operating programs to encourage children (their parents, really) to trade toy guns for what the program operators deem to be more politically correct toys.

Those running these programs freely admit that their goal is to indoctrinate kids into believing that they should consider it “not cool to carry these toy guns,” with the ultimate goal being that they will grow up to never “carry a real gun.”

So much for personal protection.

These programs encouraging children to abandon toy guns generally run around Christmas, with part-time Santas sometimes getting involved in the lunacy. But these anti-gun Grinches aren’t satisfied with ruining just one holiday season. They have also gone after toy guns during Halloween.

Even squirt guns have not been safe in the past, and the campaign against water-based toy guns has reached global proportions.

So it’s no surprise to read advice coming from the rabidly anti-gun New York Times that discourages the use of squirt guns during home play time. While we would not expect a Times advice columnist to put a great deal of thought into advice that involves guns, whether real or toys, the advice given by Philip Galanes to suggest kids use water balloons instead is somewhat amusing.

Doesn’t he realize a water balloon is simply a proxy for a grenade? 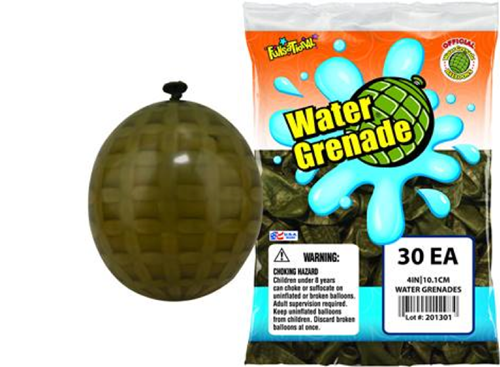 The splash of water even approximates the devastating shrapnel that is the hallmark of grenades, striking both the intended target as well as those in close proximity.

Philip writes, “Personally, I don’t think anyone should become desensitized to the act of pointing a gun at another person (even if the gun is made of chocolate).” But hurling grenades is OK?

The Free and Fearless 20: Permitless Carry Wave Sweeps the Nation 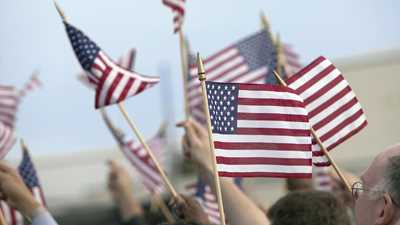 School Suspends Student Over BB Gun in His Own Bedroom, Provokes Widespread Backlash