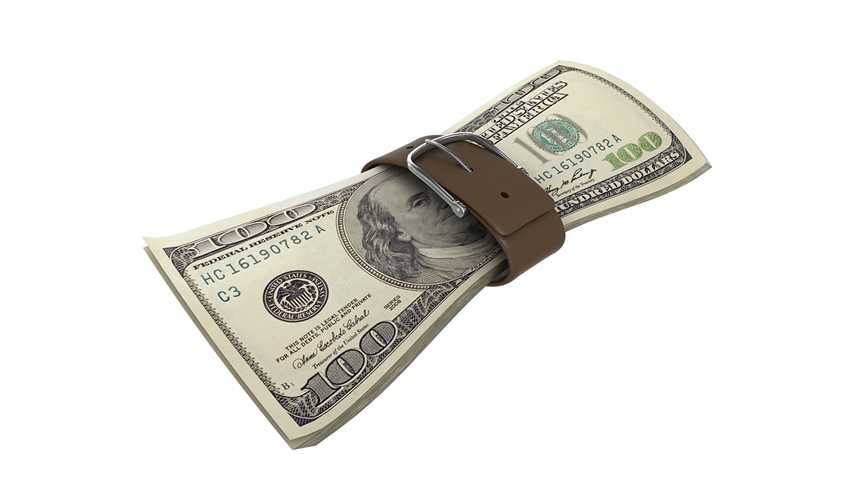 Ten years ago, the Obama Administration introduced “Operation Choke Point,” a program to weaponize the banking industry and financial service providers against certain lawful businesses and merchants. Implemented by Eric Holder’s Department of Justice and the Federal Deposit Insurance Corporation (FDIC), the ostensible objective was to fight consumer fraud by cutting off access to credit and bank services for businesses classified as “high risk” (e.g., online gambling sites, escort services, payday loan operations, and those that had a higher incidence of consumer complaints, returns, or chargebacks).

However, the list also included federally licensed firearm and ammunition dealers, already among the most heavily regulated businesses in America. The FDIC “publicly warned banks that it was intensifying its own scrutiny of banks that did business with ‘high risk’ business customers who use payment processors (for example, firearm dealers who accept credit cards, as well as law-abiding payday lenders),” with the result that many banks opted to stop providing services to completely legitimate gun-related businesses.

A 2014 report by the U.S. House Committee on Oversight and Government Reform condemned the program, finding that Choke Point “forced banks to terminate relationships with a wide variety of entirely lawful and legitimate merchants,” notwithstanding that “the Department [of Justice] lacks adequate legal authority for the initiative.”

Frank Keating, a former FBI agent and past president of the American Bankers Association, described the program as one where the underlying motivation was to disrupt businesses deemed objectionable by the Obama administration. Federal officials “pressured banks to close the accounts of businesses solely because they were ideologically opposed to their existence.” The “clandestine Operation Choke Point had more in common with a purge of ideological foes than a regulatory enforcement action. It targeted wide swaths of businesses with little regard for whether legal businesses were swept up and harmed. In fact, that seemed to be the goal.”

This month, a group of anti-gun public officials, “Prosecutors Against Gun Violence” (PAGV) acting in tandem with Bloomberg’s Everytown gun control organization, wrote to credit card companies asking that the companies “end their merchant relationships with online ‘ghost gun’ kit sellers.” Under existing law, kits of precursor parts that clearly cannot yet function as part of a firearm are not legally a “firearm” under federal law.

PAGV acknowledges the new regulation already announced by President Biden to restrict parts kits. Significantly, even under these enhanced restrictions, firearm parts kits would remain legal to sell, provided that retailers comply with the same requirements applicable to dealers of fully completed and assembled firearms. The rule would also not ban the home manufacture of firearms: “Firearms made by individuals who are not Federal Firearm Licensees, whether made by additive manufacturing or other means, are still not subject to the marking and recordkeeping requirements of federal law.” Persons who cannot buy a gun legally would remain prohibited from building or possessing a home-built firearm.

In an echo of Choke Point, though, PAGV and Everytown would require tracking credit card purchases and shutting down legal commerce, comparing this to Mastercard and Visa ending their merchant relationships with sex trafficking websites. The prosecutors claim, moreover, that the justification is the “danger these illegal guns pose,” despite one source attributing less than 0.36% of all homicides to ghost guns, and where it is clear, even under Biden’s new rule, that neither the kits themselves nor home-built firearms are per se “illegal.”

Mastercard, to its credit, apparently responded to the request by affirming its commitment to “ensur[ing] that consumers are permitted to make lawful purchases on our network” and the belief that “it is the responsibility of elected officials to enact meaningful policies to address the issue of gun violence.”

The PAGV/Everytown campaign is just the latest example of anti-gun groups and their government allies trying to impede the lawful exercise of constitutional rights by pressuring private businesses to fall in with their vision of what is sufficiently woke or socially appropriate. If they can’t persuade voters – including the millions who became first-time gun owners since 2020 – the next step is to bypass the legislatures and bully the private sector to discriminate against businesses solely because they are engaged in the lawful commerce of firearms and ammunition.

Meanwhile, it would not be out of place to recommend that one way these prosecutors can immediately and effectively address the wave of “violent crimes – including homicides, kidnappings, and car-jackings” that prompted their letter is by enforcing existing laws, prosecuting rather than presumptively dropping charges, and opposing bail and pretrial release for career criminals and others likely to pose a threat to public safety.