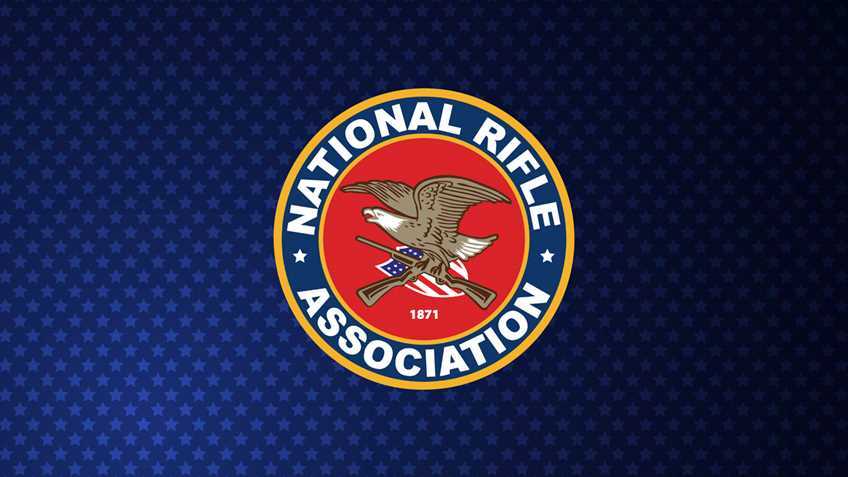 “Barely a month after the Supreme Court’s landmark decision in NYSRPA v. Bruen, gun control advocates in Congress are spearheading an assault upon the freedoms and civil liberties of law-abiding Americans. The promises made in HR 1808 are nothing short of a lie based on willful ignorance of the disastrous 1994 Clinton Gun Ban which failed to produce any significant drop in crime. With more than 24 million potentially-banned firearms in common use, these draconian restrictions fall in blatant opposition to the Supreme Court's rulings in Bruen, Caetano v. Massachusetts, and DC v. Heller. Their refusal to recognize this reality places everyone at risk. Any legitimate attempt to address our nation's surge in violent crime cannot commence until anti-gun legislators step away from the radicals who defund our police departments, support prosecutors who refuse to prosecute dangerous criminals, and promote no cash bail policies that have turned once proud communities into a playground of lawlessness and fear.” 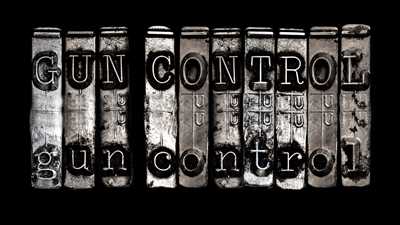