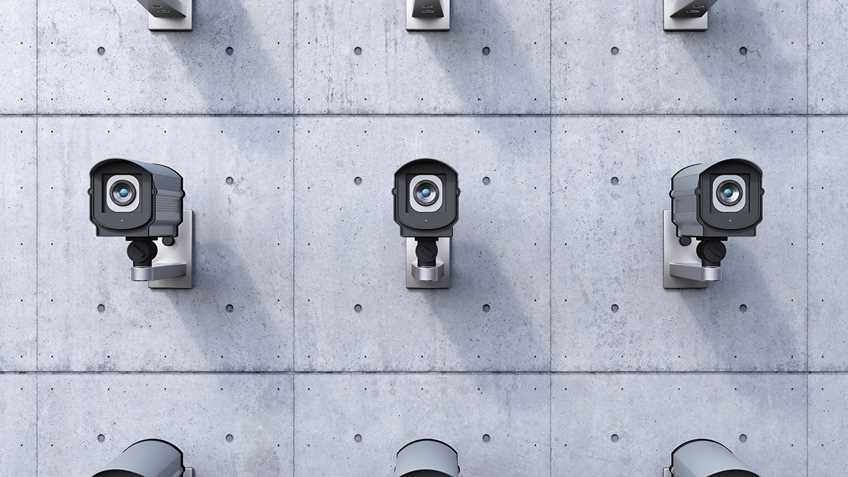 As we’ve previously reported, on September 9, the International Organization for Standardization (ISO) approved a Merchant Category Code (MCC) for firearm retailers. MCCs enable payment processors and banks to categorize, monitor, and collect data on various types of transactions. Before the ISO decision, firearm retailers fell under the MCC for sporting goods stores or miscellaneous retail.

This week, more elected officials around the country have pushed back on the use of financial transaction information to surveil or discriminate against gun owners.

First, Montana Attorney General Austin Knudsen, along with Tennessee Attorney General Jonathan Skrmetti and a coalition of 22 other states sent a letter to the CEOs of Visa, Mastercard and American Express. The letter made clear that financial information shouldn’t be used to discriminate against gun owners:

More importantly, purposefully tracking this information can only result in its misuse, either unintentional or deliberate. Creating and tracking this data only matters if your institutions are considering using that information to take further, harmful action—like infringing upon consumer privacy, inhibiting constitutionally protected purchases by selectively restricting the use of your payment systems, or otherwise withholding your financial services from targeted “disfavored” merchants.

The attorneys general made clear that they would not stand by while the rights of their constituents are violated:

Be advised that we will marshal the full scope of our lawful authority to protect our citizens and consumers from unlawful attempts to undermine their constitutional rights.  Please keep that in mind as you consider whether to proceed with adopting and implementing this Merchant Category Code.

If we come to the legislative session and companies like Visa, Mastercard and American Express are generating these reports to create a chilling effect against the purchase of firearms, then I’ll work with the Legislature to pass a law penalizing businesses who are targeting the right to bear arms. We’ve seen a groundbreaking ruling come out of the Fifth Circuit limiting corporations’ ability to curtail American’s constitutional rights, so we are on solid legal footing to pursue a bill protecting Floridians 2nd Amendment Rights. We can also take it a step further by barring these companies from doing any business with the State of Florida. We will send a message out to these large corporations that if you are interested in doing business with Florida, you need to make sure that you’re protecting Floridians right to arm and defend themselves.

Finally, Sen. Kevin Cramer (R-N.D.) led a letter of Republican members of the Senate Banking Committee to the Bank Policy Institute (BPI). The senators made clear that the creation of the new MCC was just the first step in a plan to pressure the firearm industry and gun owners:

The creation of the new MCC was celebrated widely by liberal Democrats and gun-control advocates. They have made it clear this is just the beginning of their campaign to block legal purchases of firearms. Next, large retailers that do not fall under the new MCC will be pressured to adopt the MCC at specific registers within their stores or use unique codes for firearm purchases. Credit card companies will be pushed to develop algorithms that label legal gun purchases as suspicious activity based on such codes. Eventually, liberal activists and financial regulators will press banks to block these perfectly legal transactions.

The letter made clear that it is not the job of unelected banking executives to engage in public policy decisions:

Let us be clear: banks should not misuse their power to hinder the ability of law-abiding Americans to exercise a constitutional right by creating de-facto bans on legal firearm purchases. Addressing complex and contentious social and policy issues that involve balancing competing values is the job of democratically-elected leaders, not unelected bank executives. We urge BPI’s members to resist the political pressure to insert themselves into such issues, especially firearms. Instead, our nation’s largest financial institutions should focus on serving the needs of their customers without bias.

Despite this pushback, there isn’t yet any sign that payment processors have departed from their plan to implement the new MCC. Please check back to www.nraila.org as more developments on this important matter become available.