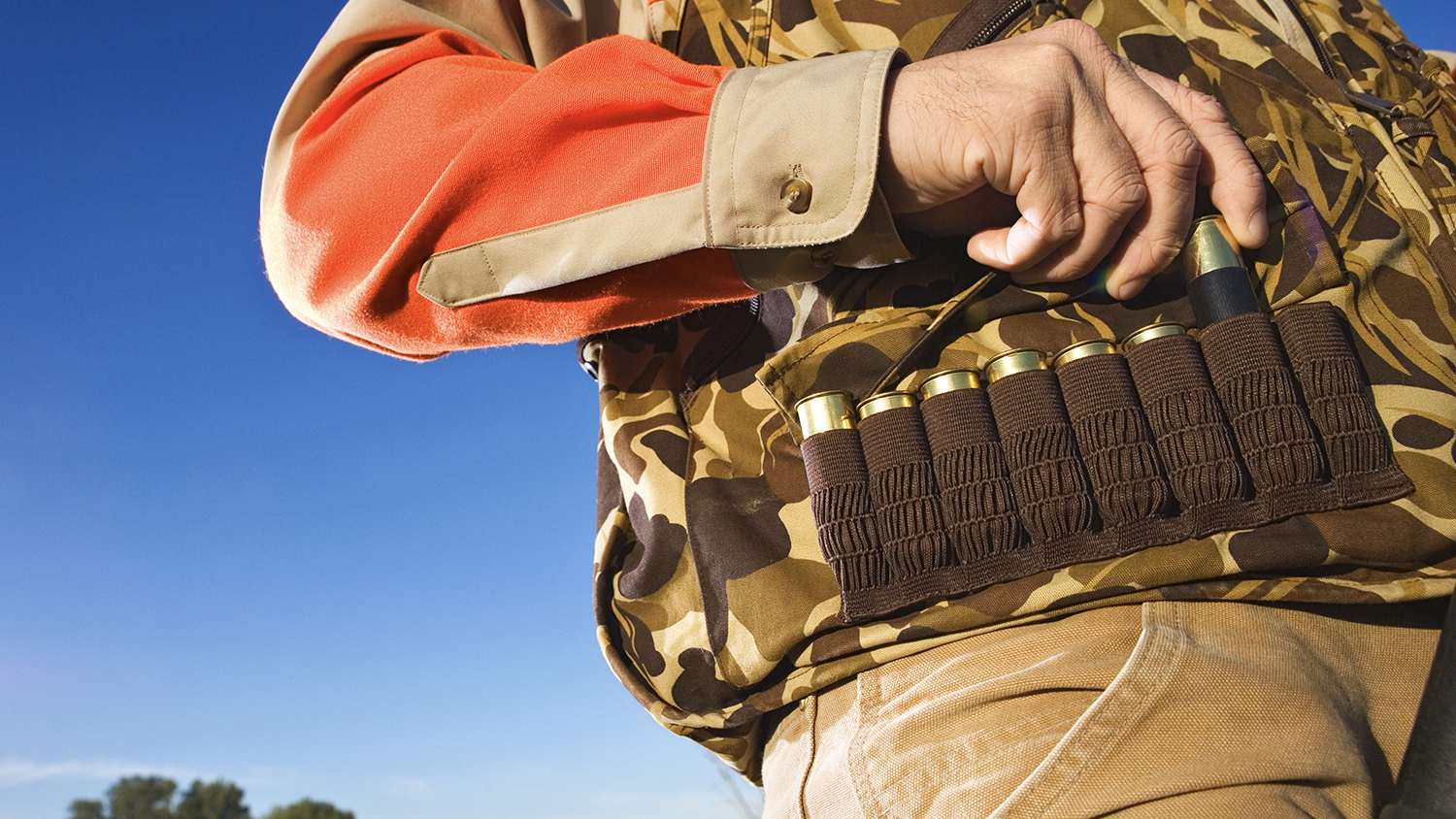 Right to Hunt & Fish Amendment Facts at a Glance

Right to Hunt and Fish (RTHF) amendments work to protect against future threats to the right to hunt and fish that do not exist today.

The right to hunt and fish has roots in America even before 1776. Historically, the English game laws made hunting a monopoly of those privileged to do so by the Crown, and imposed draconian penalties, by contrast, the American colonists were free to hunt.

22 states recognize the Right to Hunt and Fish (RTHF) in their constitutions. NRA has worked hard to secure these rights and will continue to fight for these rights in all states.

In 20 of the 22 states RTHF amendments were approved by the voters.

Florida and New Hampshire statutorily recognize the right to hunt and fish.

California and Rhode Island constitutionally guarantee the right to hunt but not fish.

California gun owners have been under siege for the past year - even by the not-so-Golden State’s standards. ...

Yesterday, the Appropriations Committees of both chambers considered bills previously placed on the suspense file. SB 505, which would ...

This week, the Explanatory Statement Committee approved Ballot Measure 114’s (formerly IP 17) summary that will appear in the ...

While most of the attention from the end of the United States Supreme Court’s last term focused on ...

After violent unrest and looting in 2020 that Chicago mayor Lori Lightfoot admitted had “spread like wildfire” throughout parts of ...

Today in an NRA-ILA-backed lawsuit, a coalition of groups that offer and promote youth-firearm safety, youth-shooting sports, and ...

This week, the Boulder County Commissioners unanimously voted to pass a gun control package consisting of five ordinances to infringe ...

Tomorrow, the Pima County Board of Supervisors will consider a resolution to repeal/challenge Arizona's preemption statutes, Resolution NO. 2022 - 44.  ... 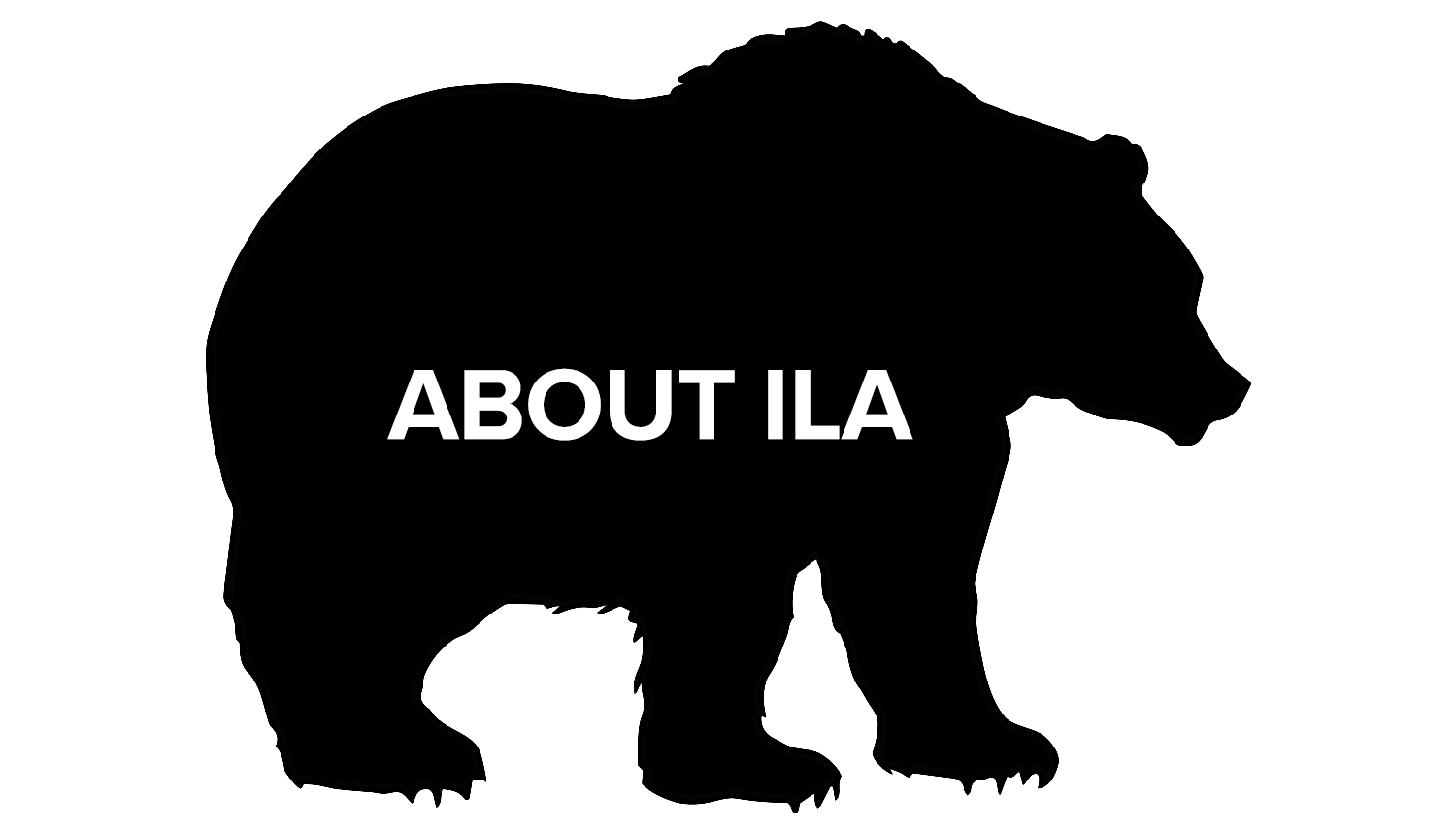 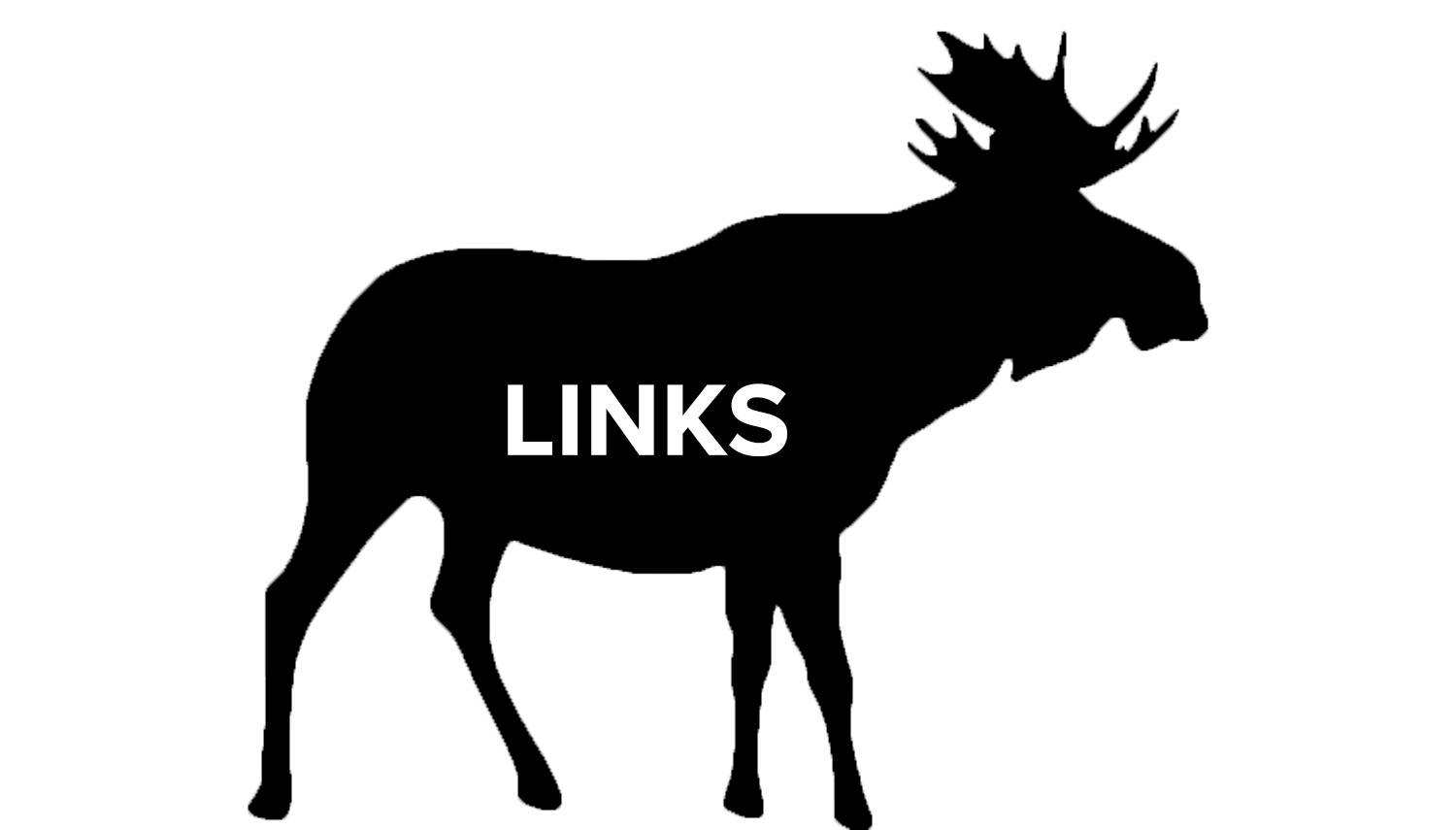 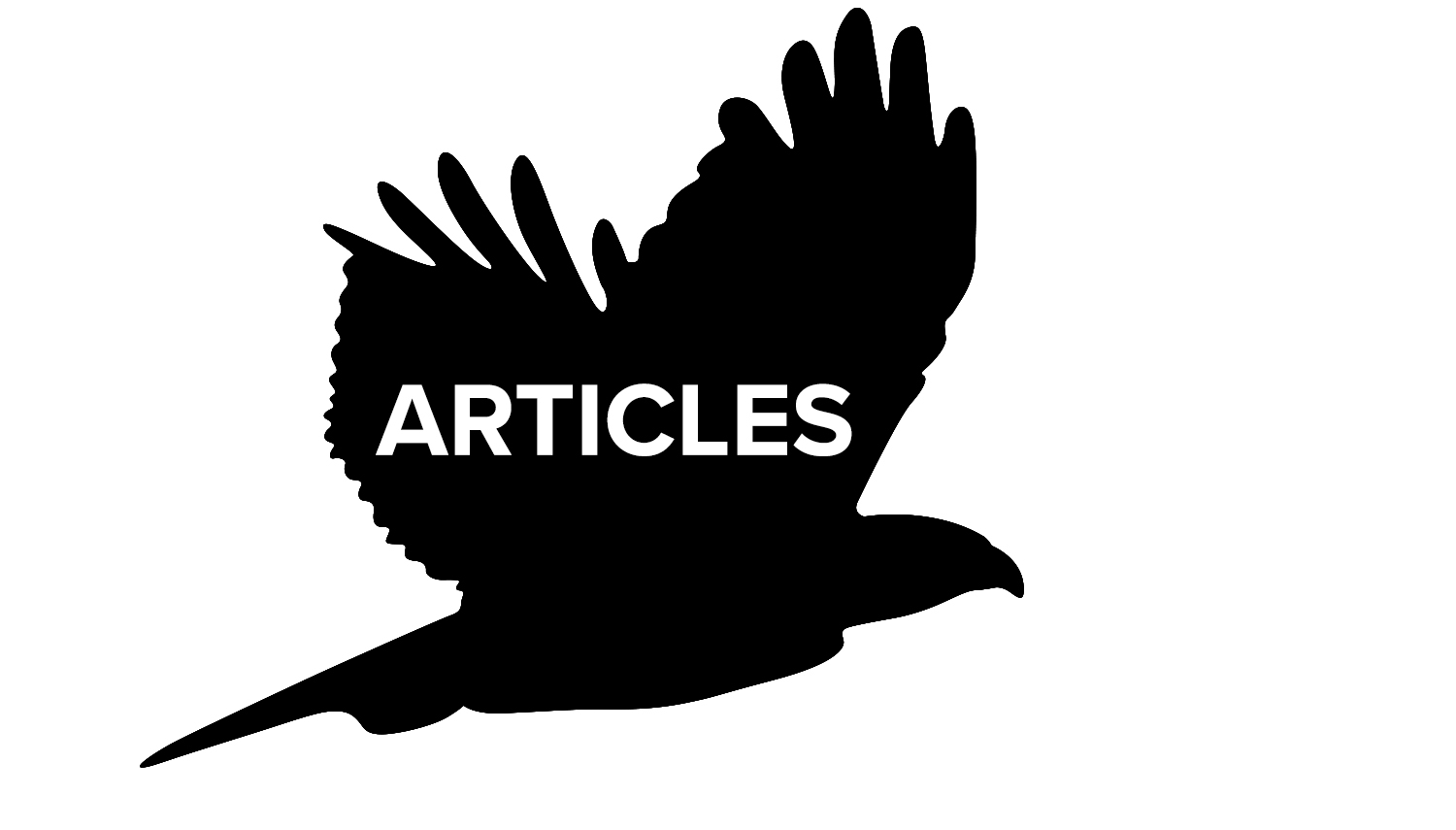