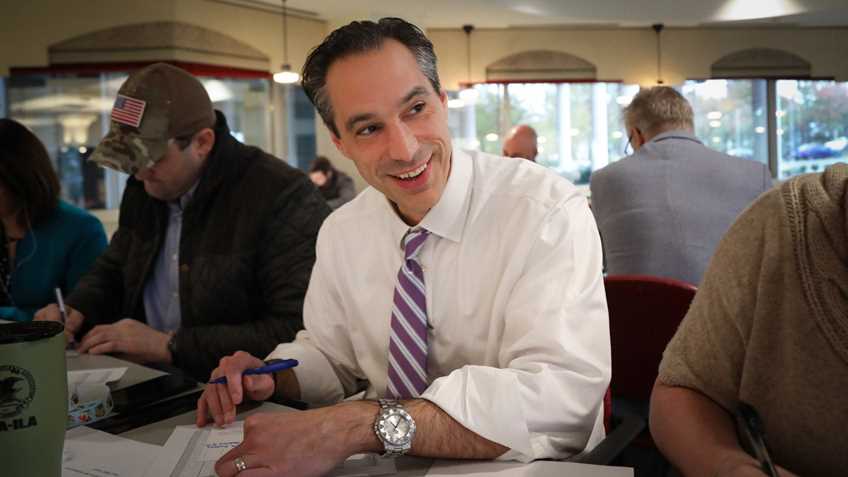 Thanks to President Trump, small businesses and individual gun owners will no longer suffer the longstanding roadblocks imposed by America’s Cold War-era “export” regime for firearms, ammunition, and related accessories. The chronology of this transformation—and its relevance to Second Amendment rights—warrants some attention.

As with most bureaucratic endeavors, America’s export rules were built upon professions of good intent; our country wished to protect its most sensitive military technology from falling into enemy hands. But the export rules themselves ignored the overlap that naturally exists when goods are capable of both military and non-military uses. Radar systems, for example, are commonly utilized by civilian and military vessels. Another obvious example: firearms and ammunition. Items that were capable of dual use (i.e., military and non-military use) were therefore termed “dual-use” items by export control professionals. This should have been simple enough. Unfortunately, the bureaucratic hostility toward firearms and ammunition soon crept in.

Because most household items could—at least theoretically—be stretched to resemble something with military potential, the export law slapped the strictest regulations and oversight onto inherently military equipment. By limiting bureaucracy’s reach to warfighting equipment, politicians reassured American industry of its continued dominance in foreign markets, free of overly burdensome red-tape. Export oversight of these items was ultimately delegated to 2 departments: the U.S. State Department, and the U.S. Commerce Department.

Although regulated items on the USML were reportedly pared-down to those that “provide the United States with a critical military or intelligence advantage” or, in the case of weapons “are inherently for military end use,” the government increasingly restricted whatever made the USML list. One official described it as building “a taller fence around a smaller yard.”

Compliance became a veritable minefield. Any business hoping to manufacture the most basic component of an item on the USML was forced to register with the State Department and pay a $2,250 annual fee. These regulatory burdens soon fell upon every small business making firearm components; making small springs and screws for guns exposed your business to heavy regulation, regardless of whether you actually exported anything outside the U.S. As the costs of regulatory compliance climbed, so did prices.

The problems for American gun owners only increased when the Obama administration folded gunsmithing into its regulatory definition of “manufacturing.” This maneuver triggered State Department registration for those performing common gunsmithing operations on existing firearms. Because many gunsmiths could not afford ITAR’s registration and compliance costs, the result was not only foreseeable, but intentional: many gunsmiths and gunsmithing schools were quickly driven out of business.

As the USML’s scope extended beyond physical items and onto “technical data” about items, the government began to regulate blueprints, diagrams, and service manuals. The State Department also began treating the online publication of such information as the equivalent of an “export” requiring prior approval. Before too long—and unconcerned by the Constitutional implications—the State Department was threatening to flex ITAR jurisdiction over everyone who dared to “publish” a parts diagram or handloading formula online.

The Trump administration reforms are poised to finally relieve these bureaucratic pressures. Most firearms and ammunition, as well as their parts, components and accessories, would now be managed under the business-friendly CCL instead of the oppressive USML. The aforementioned problems for non-exporting manufacturers, gunsmiths, and those who publish technical data about such items on the web would no longer exist. In the absence of such weights, America’s exporting manufacturers are free to run more competitively among the global markets.

When it comes to the business of firearms, America’s regulatory approach is finally returning to its baseline commitment: American security. Exports will continue to require licenses and multi-agency review to safeguard against harm, alongside compliance with importing country’s laws. Regulations that favored unscrupulous overseas competitors weren’t what America needed—our security interests are much better served when foreign arms sales are handled by U.S. companies possessing an unrivaled record of compliance, transparency and freedom to perform at their best.

With export reform, President Trump has provided yet another win for Second Amendment advocates.

NRA-ILA FrontLines is comprised of NRA-ILA's most dedicated volunteers, who work vigorously at the local, state, and federal levels to defend our Second Amendment rights. FrontLines members work with NRA-ILA, and especially with their NRA-ILA FrontLines Activist Leader (FAL), to advance ILA's legislative and political agendas. Your FAL is a local NRA member who has volunteered to act as the liaison between NRA members and gun owners and various pro-gun campaigns seeking volunteer support. Your EVC also works with local Second Amendment supporters to promote NRA-ILA's legislative agenda.

From the Director Articles
FROM
WITHIN
SEARCH 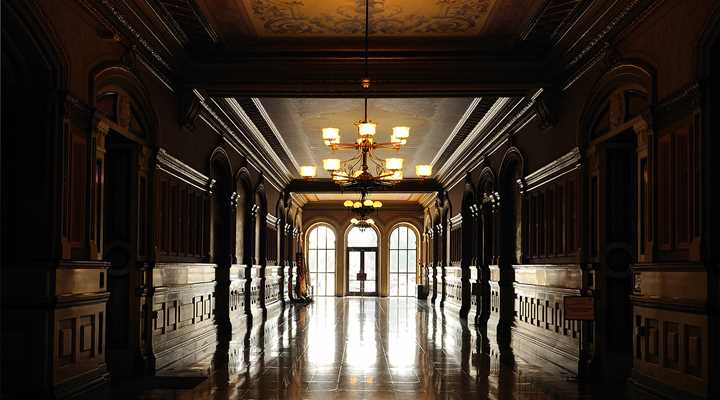 While Congressional elections will likely get the lion’s share of media coverage leading up to November 6, gun ... 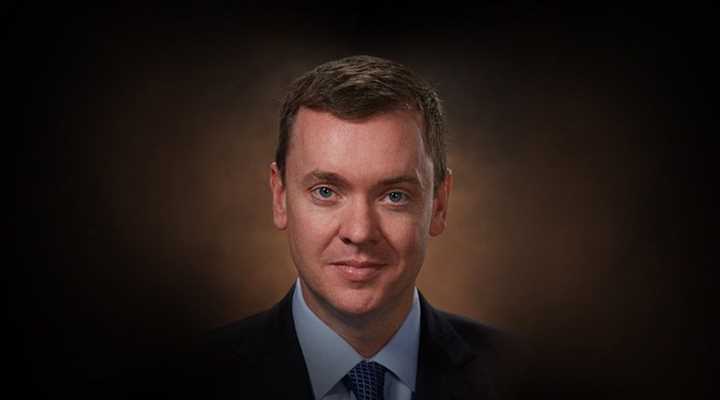 A Changing Federal Judiciary Offers Hope, but There’s Still Work to be Done

What Happens if our Opponents Take the U.S. House?

There is no question that our liberties are at stake on November 6th. The Democrat leadership in the ... 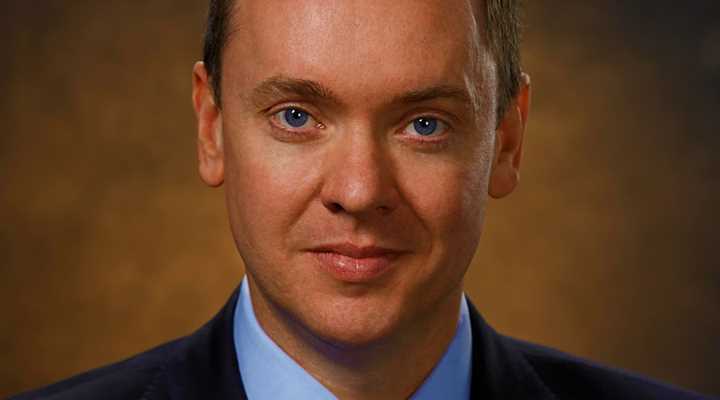 To Uphold Heller, We Need Kavanaugh on the Supreme Court

On May 20, 2016, candidate Donald Trump told the NRA members gathered at the NRA-ILA Leadership Forum in Louisville, Ky., ... 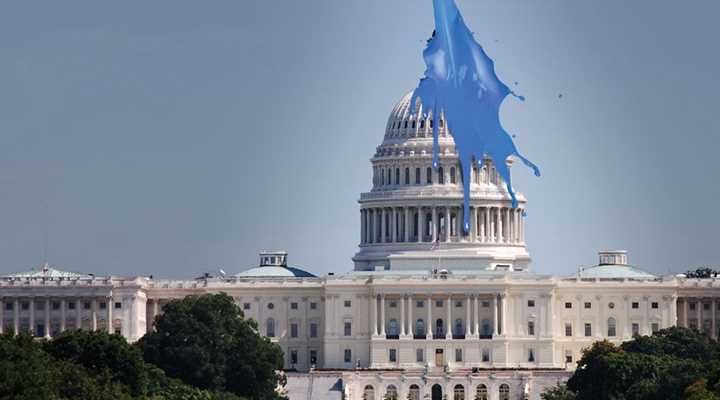 Pro-gun Senate Majority is Crucial to Protecting the Second Amendment

The fate of our freedom hangs in the balance in this November’s elections for the U.S. Senate. The ... 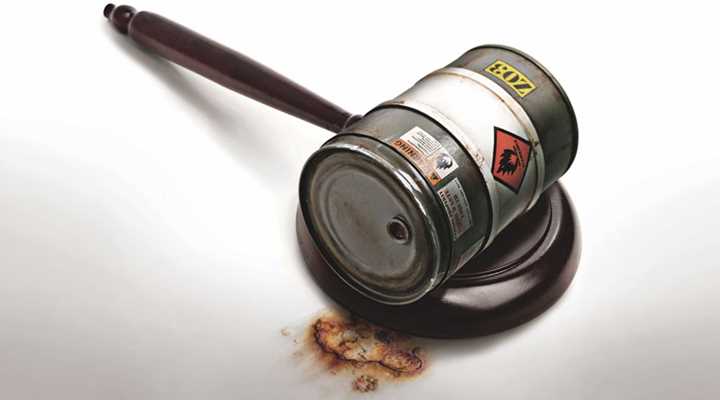 Can a state attorney general unilaterally reinterpret a gun control statute to retroactively ban firearms that had been ... 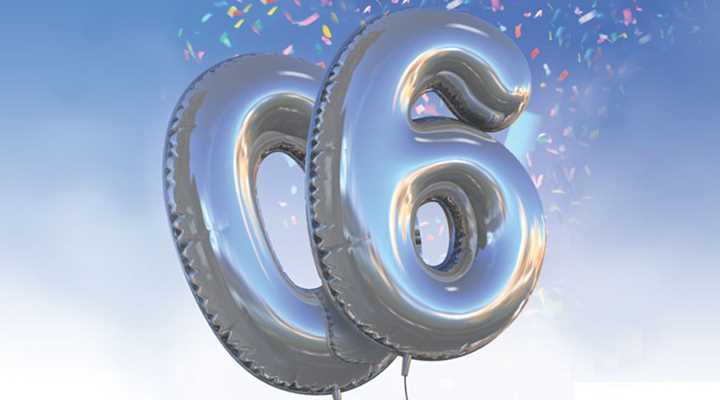 2018 is An important Midterm

The Trump administration is launching a major effort to reform America’s complicated system of rules governing the export ... 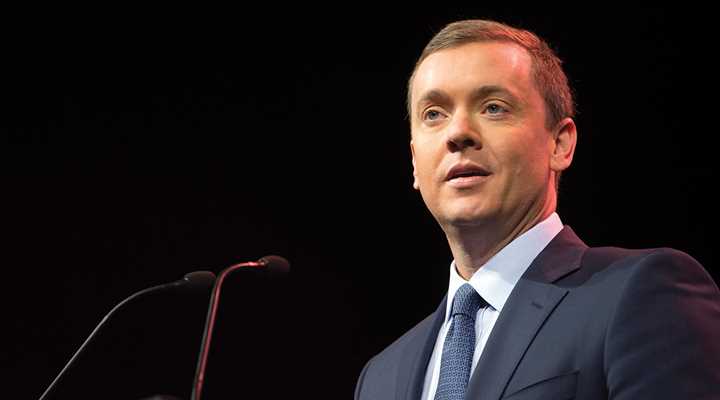 Few who read this magazine are likely to be unaware of the anti-gun leanings of the Center for ... 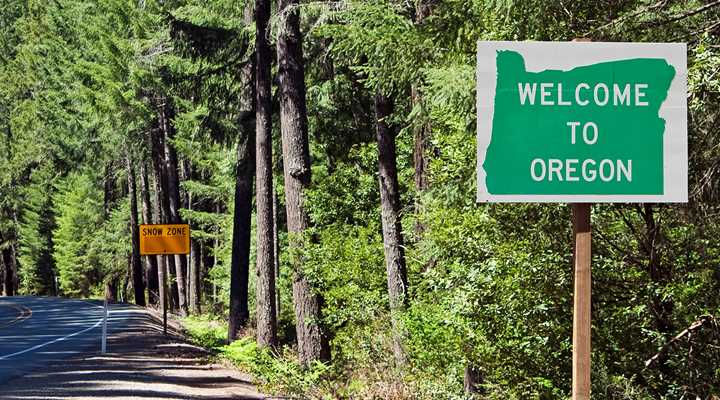 Banning Guns at the Ballot Box

When gun control activists put firearm transfer bans on the ballot under the guise of “universal background checks”in ...