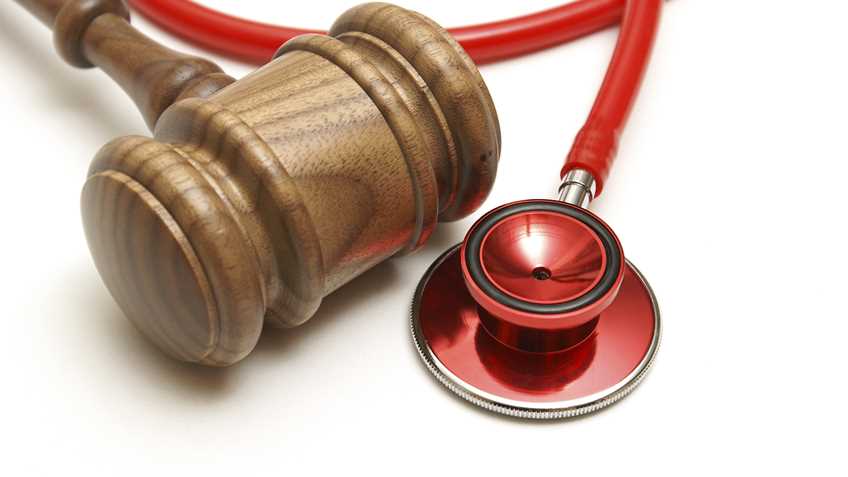 On Tuesday, nine doctors and lawyers, claiming to represent their medical and legal organizations (and by extension, the members of their professions), strained their credibility and made fools of themselves with a call to action in favor of gun control.

If their proposals for dealing with "firearm violence" sound familiar, it’s because you’ve heard them all before, mostly from anti-gun politicians (like President Obama) and dedicated gun control advocates (like Michael Bloomberg). Doubtless, all concerned hope the usual tired agenda will sound more convincing when promoted by learned professionals. Instead, it just makes those professionals sound like they’re out of their depth and playing politics.

The group calls for "background checks for all gun purchases, including sales by gun dealers," believing that "purchases at gun shows do not require such checks."

Seriously? They really don’t know that dealers have to run checks at gun shows?

Here’s another. They claim “40% of firearm transfers take place through means other than a licensed dealer; as a result, an estimated 6.6 million firearms are sold annually with no background checks.” The source of these figures, they claim, is a summary of the Cook-Ludwig Guns in America survey of 1993.

Two years ago, the authors of the survey saidthat the correct number is probably between 14 and 22 percent, but “we don’t know the current percentage -- nor does anyone else.”

There’s more. They claim, “The only way to ensure that all prohibited purchasers are prevented from acquiring firearms is to make background checks a universal requirement for all gun purchases or transfers of ownership.”

They really believe that background checks stop criminals from stealing guns, buying them on the black market, and hiring “straw purchasers” to buy guns for them?

They claim that a ban on “assault weapons” and “large” magazines would be “compliant with the Second Amendment” and “constitutionally sound” according to the Supreme Court’s decision in District of Columbia v. Heller(2008).

The same Heller decision that said “the Second Amendment extends, prima facie, to all instruments that constitute bearable arms,” and questioned only whether fully-automatic firearms were within the amendment’s scope, on the grounds that they’re not commonly owned.

“Patients trust their physicians to advise them on issues that affect their health, and physicians can answer questions and educate the public on the risks of firearm ownership and the need for firearm safety,” the anti-gunners claim.

First, however, these doctors and lawyers might want to educate themselves. Better yet, they should stick to medicine and law, rather than dabble in matters in which they have little understanding and zero practical experience. For bunion removal or estate planning, doctors and lawyers have a lot to offer. When serving as the gullible mouthpieces for a political agenda, they do themselves and the good standing of their professions a disservice.

Virginia: Report on Legislative Action for the Week of February 27