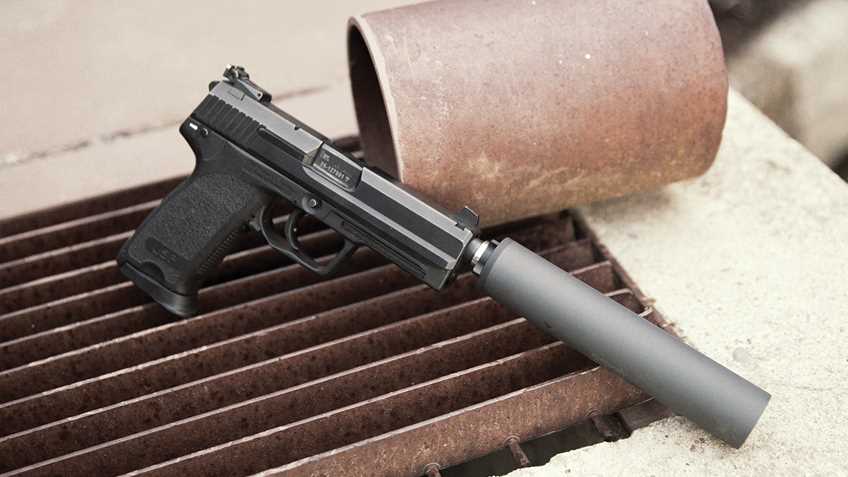 On June 17, Governor Peter Shumlin (D) signed into law House Bill 5, the Fish and Wildlife bill.  Thanks to the efforts of state Representative Patrick Brennan (R-Chittenden-9-2), the suppressor language was successfully added as an amendment to H.5 allowing the lawful possession and use of firearm sound suppressors at “sport shooting ranges” in Vermont.  This legislation contained a sunset provision that your NRA-ILA will continue to work towards repealing when legislators return to Montpelier.  For more information on this new law and the efforts in the legislature to get it passed, click here.

This new law will go into effect on July 2, making Vermont the 41st state to legalize the private ownership of suppressors.  Thank you to NRA members and Second Amendment supporters who contacted their lawmakers in support of this legislation.  Your continued calls and emails made the difference.