Nebraska: Legislature Adjourns for the First Half of the Biennium 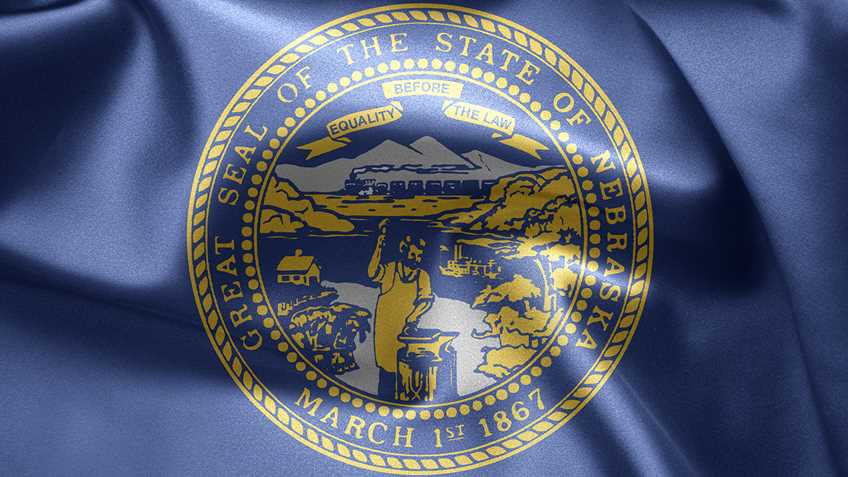 Yesterday, the first session of the 105th Legislature ended.  The second session will begin in January 2018.  As the Nebraska Unicameral operates on a biennium schedule, all bills will carry over from the first session to the second.

Legislative Bill 68, the NRA’s priority bill, sponsored by state Senator Mike Hilgers, advanced from committee, passed the first round of floor debate, and is currently on Select File (second round) until the Legislature convenes in January.  Your NRA-ILA will continue to work with the bill sponsor, and 14 co-sponsors, to pass this important legislation.

“I’m committed to passing LB 68 and will continue to fight for law-abiding gun owners in Nebraska,” said Senator Mike Hilgers.  “I’m honored to carry and prioritize this important legislation.  I look forward to continuing to work toward a common sense solution to Nebraska’s confusing patchwork of firearm laws.”

Below is a list of other gun-related bills that made progress this session:

Legislative Bill 321, sponsored by state Senator John Lowe, passed committee and was placed on General File (first round).  LB 321 would permit lawful possession of a firearm on college or university grounds for members of all firearms-related teams, not just rifle teams.

Legislative Bill 558, sponsored by state Senator Paul Schumacher, was signed by Governor Ricketts on May 10, 2017.  LB 558 amends the definition of “knife” and expands the types and lengths of knives that may be carried in public.

Legislative Bill 666 , sponsored by state Senator John Lowe, passed committee and was placed on General File.  LB 666 would provide that a person cannot commit the offense of carrying a concealed weapon if the firearm is unloaded and stored in a case, defined as a hard-sided or soft-sided box, container, or receptacle designed for the purpose of storing a firearm, or the firearm manufacturer’s packaging.

Your NRA-ILA would like to thank all members who were engaged in the process and contacted their state legislators to support pro-gun reforms this session.  When session resumes, your NRA-ILA will continue to push for pro-gun legislation and protect every law-abiding gun owner’s right to carry a firearm for self-protection.