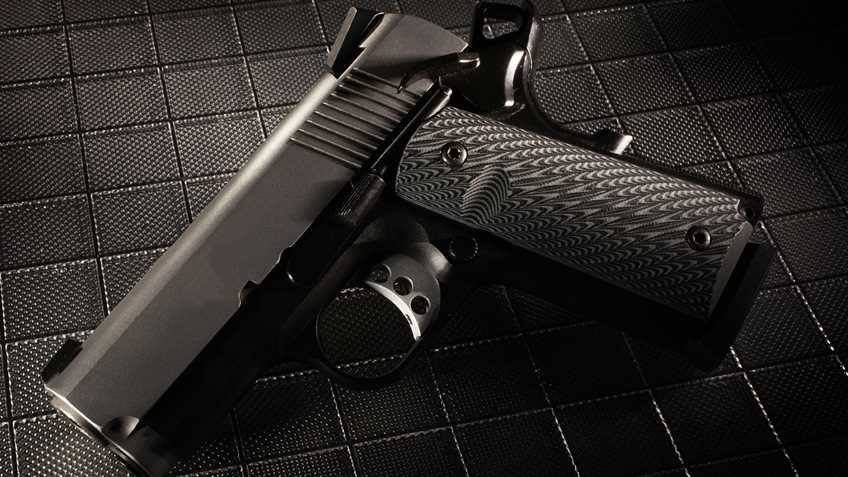 This Saturday, July 1, House Bill 508/Senate Bill 445, sponsored by state Senator John Stevens and state Representative William Lamberth, is scheduled to go into effect.  This important pro-gun legislation will create a private cause of action for a party that is adversely affected by a local ordinance, resolution, policy, rule, or other enactment on firearms preempted by state law.  This new law significantly reduces gun-free zones throughout the state by preventing localities from prohibiting the carrying of firearms on locally owned property unless specific security measures are in place. Law-abiding citizens should not be placed in jeopardy of unintentionally violating local restrictions simply because they have crossed from one municipality to another.  Gun owners continue to be unduly burdened by local ordinances which violate the current state firearm preemption law. The Tennessee General Assembly passed this measure in the final days of the session despite opposition from gun control groups.

Stay-tuned to NRA-ILA alerts and your inbox for more updates.