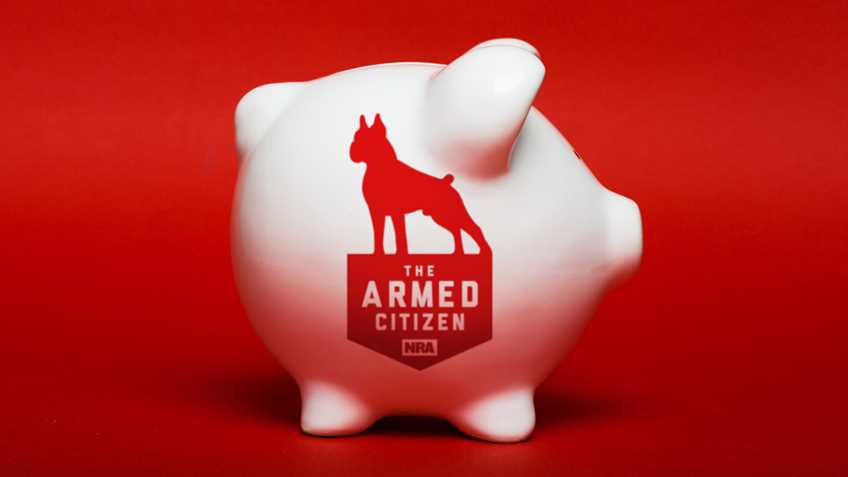 According to the criminal complaint, on September 14, officers were sent to a residence in Perry Township for a report of an individual in physical custody by the homeowner for possession of stolen firearms. Upon arrival officers saw Pete Lopez, 42, of New Castle, lying on the ground being secured by the homeowner. Investigation revealed Lopez had stolen firearms from the homeowner while he was staying at the residence off and on for a few weeks with the homeowners daughter. The homeowner suspected Lopez was the thief and had asked him to return the guns, to which Lopez stated he didn’t know anything about. Eventually Lopez stated he had found the guns and that they were sold to a New Castle drug dealer in exchange for $350.00 worth of narcotics. Lopez also stated he had told the dealer that he had to get the firearms back to the rightful owner and offered $200.00 for the guns. Lopez drove the stolen guns back to the victim at which time the victim took one of the stolen guns out from the trunk, loaded a chamber into it and told Lopez to get on the ground while they waited for police to arrive. Lopez later changed his story stating he had stolen the guns [four shotguns] during the middle of the night while the daughter and homeowner were sleeping and the firearms remained in his trunk until they were returned. He said he stole them to try and sell them but did not have any luck finding a buyer. The officer discovered that Lopez had prior convictions of robbery, burglary, and firearms not to be carried without license which would prohibit him from controlling or possessing firearms. Lopez is now facing felony charges of theft, receiving stolen property, and persons not to possess, use, control, sell or transfer firearms.

Reuniting The United States With Reciprocity 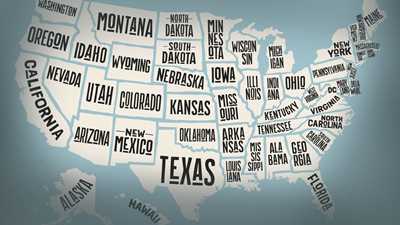 Pennsylvania: Gun Control Being Pushed By Democrat Leaders in Harrisburg
These 10 Incidents Highlight Importance of Second Amendment for Women