Bills Sent to Suspense by the Assembly Appropriations Committee during the May 1 Hearing:

Assembly Bill 18, sponsored by Assembly Member Marc Levine (D-10), would impose a $25 excise tax on a handgun, semiautomatic rifle or shotgun purchased as new from a retailer. AB 18 also creates the California Violence Intervention and Prevention (CalVIP) Firearm Tax Fund, which the new excise tax will fund and the funds will be administered by the Board of State and Community Corrections, to award competitive grants for the purpose of violence intervention and prevention.

Passed by the Senate:

Senate Bill 220, sponsored by Senator Jerry Hill (D-13), would further increase the mandatory storage and security requirements for licensed firearms dealers. California already has some of the strictest laws in the country regarding how dealers must store and secure firearms.  This bill simply places more costs and mandates on law-abiding business owners.  SB 220 was passed by the Senate and will now move to the Assembly for further consideration.

Bills Eligible for a Vote on the Assembly Floor - Please use our TAKE ACTION button below to urge your Assembly Member to OPPOSE the below bills.

Assembly Bill 1602, sponsored by Assembly Member Evan Low (D-7), would limit the ability of insurance companies to provide liability protections for firearm owners beyond loss of property or damage other than commercial policies.

Assembly Bill 1669, sponsored by Assembly Member Rob Bonta (D-18), would raise the DROS fees paid by consumers when purchasing firearms and to vastly expand the scope of how these monies can be utilized by the California Department of Justice (DOJ). The DROS account at times has generated a massive surplus at times, so much so that tens of millions of dollars have been utilized to fund other DOJ programs including a $24 million dollar loan to the Armed Prohibited Persons System (APPS) just a few short years ago. This legislation appears nothing more than an effort to put more cost constraints on gun owners to foot the bill for the massive cost pressures the legislature has put on DOJ in the recent years including ammunition background checks and long gun registration to name a few. 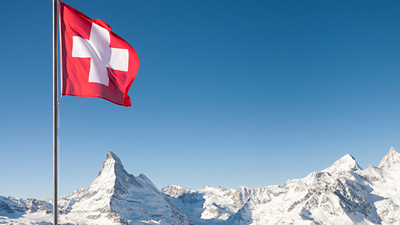