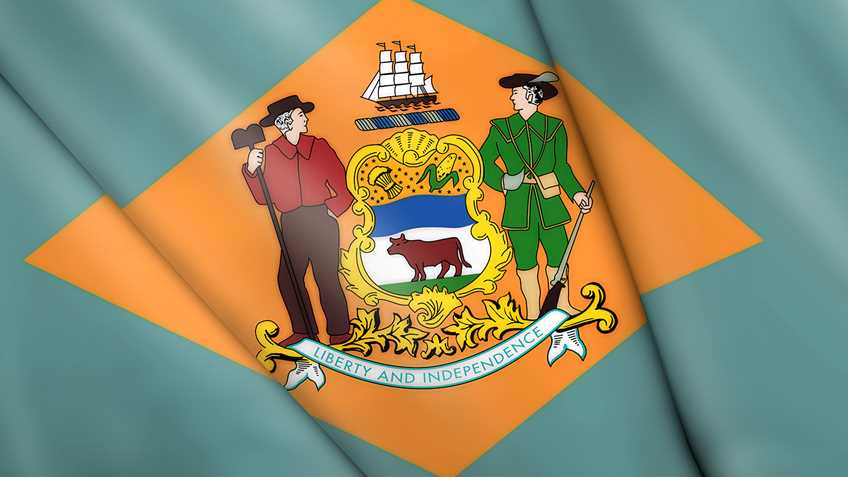 On March 12, Governor John Carney issued an emergency declaration due to the spread of COVID-19 in the First State.  After several modifications of the order, Delaware State Police began issuing cease and desist orders to gun shops that were still operating on March 24th.

The governor's emergency powers are explicitly limited by statute as they apply to the right to keep and bear arms. An NRA-supported statute provides that "[n]othing contained in [the emergency powers] section shall be construed as granting the power to suspend or limit the right of law abiding citizens to keep and bear arms for defense of self, family, home and State as guaranteed by article I, § 20 of the Delaware Constitution." Del. Code Ann. tit. 20, § 3116.

Prior versions of the order never explicitly addressed firearm and ammunition retailers, but on March 26th the order was amended again to make the following allowance for firearms retailers:

"​​Firearms dealers may conduct sales of firearms, ammunition, and other goods directly related to responsible firearm storage and maintenance, by appointment only. No more than two appointments per half hour shall occur, and sellers are limited to operating during normal working hours they operated on prior to the State of Emergency. Any seller who violates such directive may be subject to criminal prosecution or other civil enforcement remedies up to and including arrest or the involuntary closure of the business.”

While these are more restrictive operating procedures than retailers were operating under before the crisis, it at least makes it possible for individuals to continue to exercise their right to acquire firearms.

Your NRA-ILA will monitor this situation and keep you updated when more information becomes available.

Firearm retailers reported to their trade association, the National Shooting Sports Foundation, that 40% of their customers during the Surge of 2020 were first time gun buyers.