Everytown Ignores Its Own Data to Get Attention 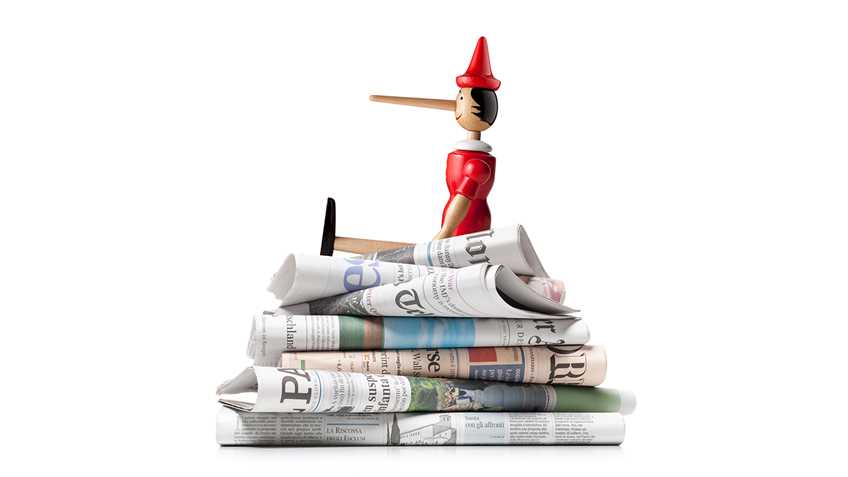 Everytown for Gun Safety produced an “analysis” that sought to tie an “‘alarming’ spike” in fatal firearms-related accidents involving children to the recent surge in firearms purchases across the country. Their point is predicated on the deliberate exclusion and misuse of their own data – they used the tragic deaths of children to push their anti-gun agenda. Their own historical data disproves their claim.

Shannon Watts spoke to CBS News about this analysis and said: “‘We know that there are risks to having guns in the home, and with the surge in gun sales in the last two months, it could create more opportunity for kids to gain access to guns and unintentionally hurt themselves or someone else,’ said Shannon Watts, founder of Everytown's anti-gun violence volunteer network Moms Demand Action. ‘The numbers show there's been an increase in these horrible shooting tragedies during the time the pandemic was at its peak.’"

Watts and Bloomberg must be desperate to spin the recent increase in gun sales into a negative. The Everytown research division put together this analysis by comparing the number of fatal accidents involving children and teens (up to age 17) as either the victim or the accidental perpetrator in March and April 2020 to the average number of children and teens involved in fatal firearms-related accidents in the same months for 2017 through 2019. They say that there were 21 such deaths in March and April 2020, and that the average number of such deaths in the same months for 2017 through 2019 is 15.

Watts wants you to think that those additional deaths should be attributed to the increase in gun sales because the 2020 total is higher than the average for the previous three years.

Every accidental death of a child is a tragedy, no matter the means, but Everytown is using these tragedies (and some misinformation) to further their political agenda.

The truth is within the data that Everytown scraped (on which their analysis is based). There were, according to Everytown’s data, 21 deaths resulting from a firearms-related accident involving children or teens. The average for March-April over the last three years is, in fact, 15.  Why use an average, and why use three years of data when five is available? Let’s look at the annual totals for March-April, according to Everytown’s data: 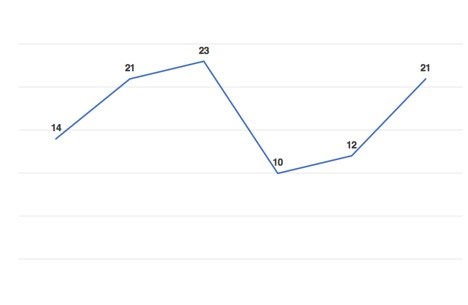 Sadly, the 21 fatalities in 2020 is not the peak for the March-April period according to Everytown’s data. It is tied for second with the year 2016. Everytown focuses on averages to avoid the year-to-year comparison that shows that the 21 fatal accidents in 2020 is similar to – and even lower than - other years in their own data. The time period used for their average was deliberately chosen because it gives the smallest average possible. The victims of these tragic accidents from 2015 through 2020 range in age from 1 to 28 years old, with the age of one victim unknown to Everytown.

Everytown’s deliberate misrepresentation of their own data is disgusting. These are people – including young children – who lost their lives in tragic ways. Everytown is treating them as a means to an end.

No one wants children to be hurt or killed. The NRA developed the Eddie Eagle program to teach kids to stop, don’t touch, run away, and tell a grown-up if they come across a firearm. More than 30 million children have participated in this program since 1988. The firearms industry trade group NSSF developed Project Child Safe in 1999 and has distributed more than 38 million cable locks and safety kits to gun owners.

Everything with Shannon Watts and Everytown comes back to their desire to strip away the gun rights of law-abiding Americans. Why else make a baseless and inaccurate claim that is obviously designed to score political points by pulling emotional levers?

These children and teens deserve better than to be weaponized by Shannon Watts and Everytown.

IN THIS ARTICLE
Everytown for Gun Safety
TRENDING NOW

Was Bloomberg Group Shamed Into Being (Sort of) Honest?