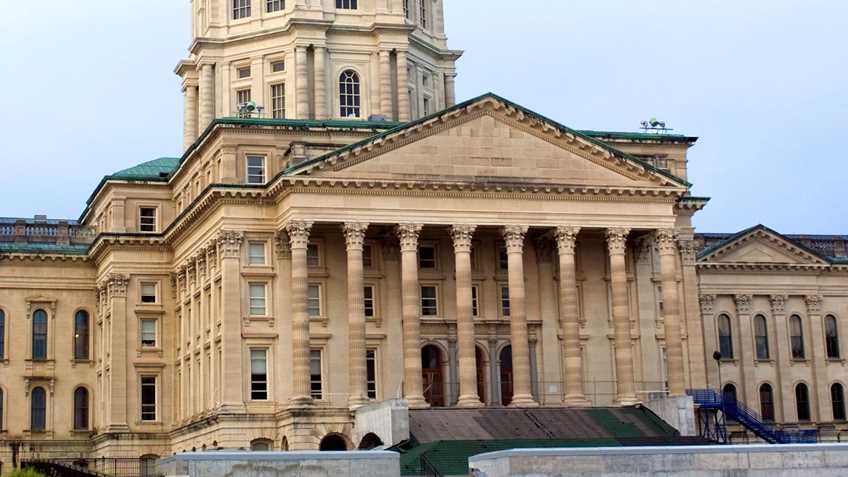 Today, the Kansas Legislature convened for a Special Session following its early adjournment in March due to the Covid-19 outbreak.  With its return, the Legislature looks to pass a bipartisan version of the Emergency Powers resolution that was previously sent to Governor Laura Kelly’s desk.  This new version, House Bill 2054, prevents the Governor from using emergency powers to seize ammunition or limit the sale of firearms during a declared state of emergency, including for Covid-19.  Governor Kelly stated today that she will support the bipartisan measure.

Your NRA-ILA will continue to keep you updated as this legislation advances through the legislature.​