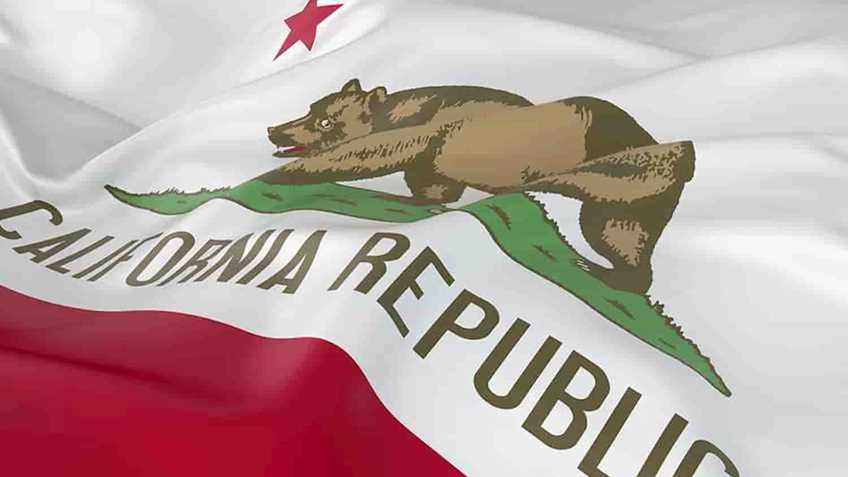 Late last night, the California Legislature adjourned the 2020 Legislative Session. Three anti-gun bills, AB 2362, AB 2847, and SB 914, passed the Legislature and will now be enrolled to Governor Newsom for his consideration. It's important that gun owners contact the Governor and urge his veto of these measures. The deadline to sign or veto legislation is September 30th. Fortunately, SB 1175, legislation banning the importation of lawfully hunted African species, failed to receive a concurrence vote in the Senate and is dead for the year.

Anti-Gun Legislation Enrolled to the Governor:

AB 2362, sponsored by Assembly Member Al Muratsuchi (D-66), authorizes the Department of Justice to levy exorbitant fines on licensed firearms dealers for minor technical violations. This bill is an obvious attempt to drive dealers out of business for inconsequential violations. AB 2362 passed the legislature and is awaiting consideration by the Governor.

AB 2847, sponsored by Assembly Member David Chiu (D-17), revises the criteria for handgun microstamping and requires the removal of three certified handguns from the roster for each new handgun added. This further reduces the options you have to protect yourself and your family. AB 2847 passed the legislature and is awaiting consideration by the Governor.

SB 914, sponsored by Senator Anthony Portantino (D-25), further denies Second Amendment rights to young adults under the age of 21, narrows the exemptions for loaning long-guns to minors, and raises the fees the California Department of Justice can charge for eligibility checks on certain ammunition purchases and precursor parts. SB 914 passed the legislature and is awaiting consideration by the Governor.

Legislation that Failed to Pass:

SB 1175, sponsored by Senator Henry Stern (D-27), prohibits the possession of certain African species of wildlife.  The true goal of the bill is to ensure that individuals are not allowed to bring home lawful hunting trophies—even with the approval of the U.S. Government.  SB 1175 was passed by the Assembly but failed to receive a concurrence vote in the Senate and is dead for the year.

Continue to check your inbox and http://www.nraila.org for updates concerning your Second Amendment Rights and hunting heritage.