The Eleventh & Twelfth Days of Christmas, Brought to You by Bloomberg and Beto-Backed Texas Lawmakers 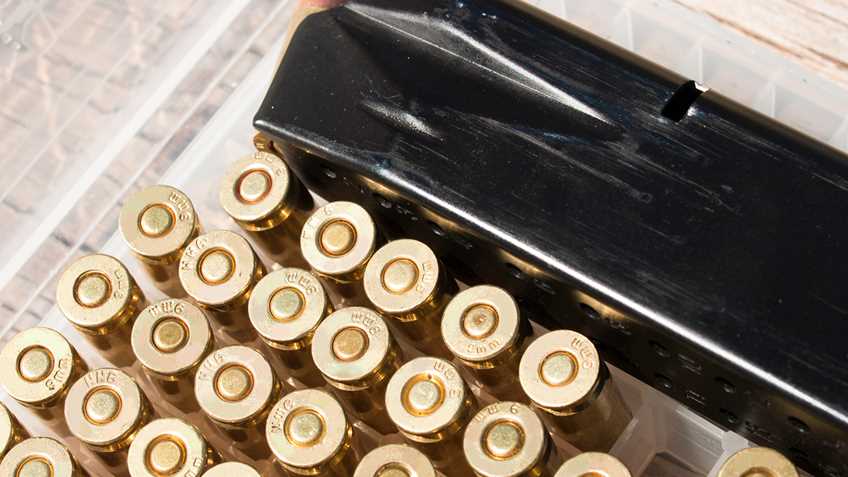 We've reached the end of NRA-ILA's countdown of the legislative lumps of coal that anti-Second Amendment lawmakers in Texas are leaving in gun owners' stockings this year.  But with more than two months to go before the bill introduction deadline on March 12, you can bet there'll be more radical gun control to come in the new year!

Thank you for the important work you did in the 2020 elections.  Had gun owners NOT turned out this past election cycle to vote for pro-gun candidates, the sponsors of these terrible bills would have been the ones in charge of YOUR Texas House.

The 2021 Texas legislative session starts on January 12.  Please support NRA-ILA's efforts to STAND YOUR GROUND on your rights at the Capitol in Austin next year!

House Bill 178 by Rep. Meza & House Bill 234 by Rep. Ortega, ban the sale or transfer and possession of standard capacity magazines that hold more than 10 rounds.

Anti-Second Amendment politicians aren't even trying to hide their gun ban agenda anymore.  As candidates, many of them enthusiastically received support from Beto "Hell Yeah, I'll Take Your AR-15s" O'Rourke during this year's election cycle.

For facts on these semi-auto and magazine bans, visit NRA-ILA's website.

NRA-ILA will oppose any attempt to ban firearms or restrict magazine capacity in the 2021 legislative session.