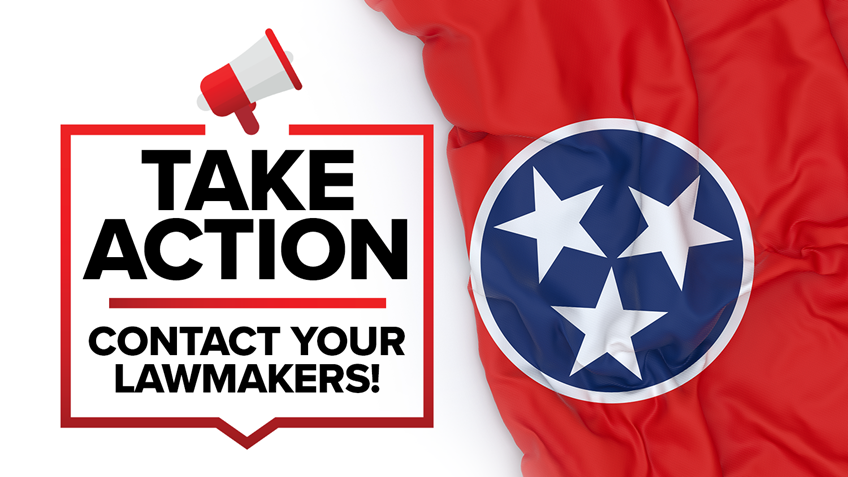 This week, numerous Second Amendment-related measures will be considered in the Tennessee Legislature.  NRA Members and Second Amendment supporters are encouraged to remain active and in constant contact with their elected officials as they debate both pro- and anti-gun bills.  Those measures to be considered are outlined below:

HB 1735 lowers the age at which a person could exercise their Right-to-Carry without a permit to 18, regardless of military background.  It would also lower the age to obtain an enhanced handgun carry permit to 18.

HB 1830 seeks to enact a raft of anti-gun measures through the guise of “public health” measures:

HB 2087 creates a Class C misdemeanor for storing a firearm or ammunition in an unattended motor vehicle or boat “unless the firearm or firearm ammunition is kept from ordinary observation and locked within the trunk, utility or glove box, or a locked container securely affixed to the motor vehicle or boat.”  The legislation would also heighten the existing storage requirement under the parking lot statute.  HB2087 also creates a lost or stolen firearm reporting requirement whereby a person would be required to report a lost or stolen firearm within 24 hours of discovering it missing. A violation would be a Class C misdemeanor.

HB 2620 requires anyone with firearms in the same residence as a minor under 18 years of age, to store those firearms, unloaded in locked containers, and to store ammunition in separate, locked containers. There are limited exceptions for firearms carried on the person, and firearms that are within two feet of both distance and eyesight.

This outlandish bill effectively bans home-defense firearms for anyone with a minor in the home. Many Tennesseans currently keep a loaded handgun, rifle, and/or shotgun locked in a quick access safe by the bed, ready to deploy immediately if needed, but still secured from access by children. HB 2620 would discourage and curtail the manner in which parents introduce their children to firearms, by placing a legal burden on the parents for a child’s malicious or benign conduct. In more rural parts of the country, high school students have been known to hunt in the morning and, as unwise as it might be, at times neglect to take their firearms out of their vehicle before heading to school. You can imagine any number of benign scenarios where a high school student might mistakenly have a firearm in their car on school property after hunting or target shooting over the weekend. While these students would likely be severely punished, there is no reason to foist a misdemeanor on their parents.

With the extreme nature of the above anti-gun measures, it is important that you please contact members of the House Criminal Justice Subcommittee and ask them to Oppose House Bills 1830, 2087, and 2620. 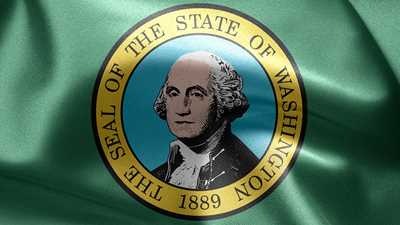