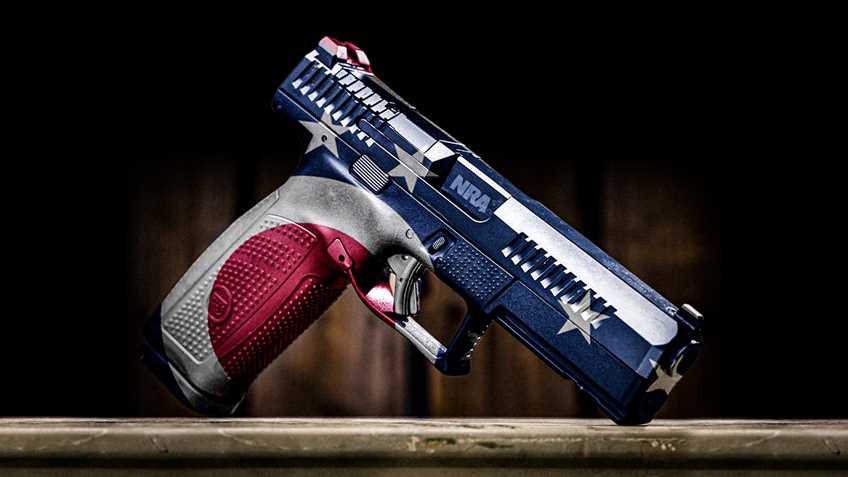 “Any right requiring a fee or government permission slip isn't much of a right at all. That’s why the NRA worked tirelessly with state leaders and legislators to pass this landmark legislation in Ohio," said Jason Ouimet, NRA-ILA executive director. “The NRA commends Gov. DeWine for signing this important piece of legislation that protects the Second Amendment rights of all law-abiding Buckeyes.”

Constitutional carry allows anyone who is legally allowed to posses a firearm to carry that firearm without a permit from the state. It does not expand access to firearms or allow any new categories of people to carry. Currently, it is legal for law-abiding citizens to carry a firearm if the firearm is visible. Now those same citizens can carry that firearm under a jacket or in a purse.

The NRA thanks the governor and the bill's prime sponsor, Sen. Terry Johnson, for their leadership in advancing the right of self-defense of all Ohioans.

Last Chance to RSVP for the Ohio NRA State Conference!

You're Invited to the NRA Ohio State Conference