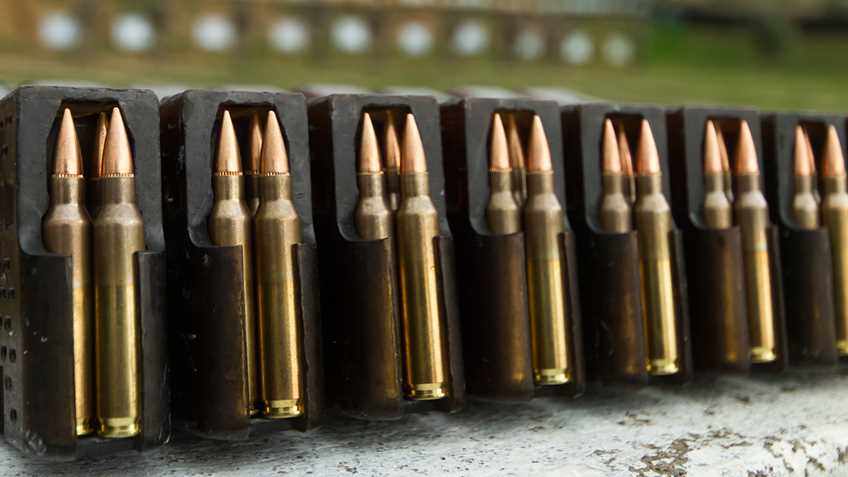 On April 1st, 23 Attorneys General filed an amicus brief supporting the case.  Drafting was led by:

As the chief legal and law enforcement officer in their respective states, these Attorneys General offered critical support in defense of the Second Amendment. “Calling Standard Magazines ‘large-capacity’ is a misnomer,” the brief argues. Standard magazines “often hold only in the range of eleven to fifteen rounds (in no way a large absolute number) and come standard with many of the most popular firearms.” The brief further argues that “There is nothing sinister about citizens bearing Standard Magazines. Law-abiding citizens bearing Standard Magazines with lawful firearms benefit public safety, counter-balance the threat of illegal gun violence, and help make our streets safer.”

NRA-ILA commends the hard work and dedication that these Attorneys General invested into their SCOTUS brief and the Second Amendment.