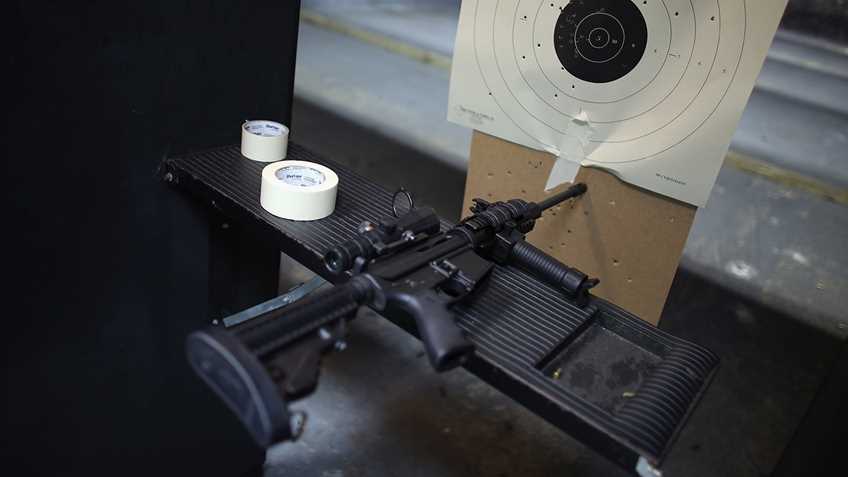 Senator Joe Morrissey (D-16) announced that the first piece of legislation he will file for next year’s session will be an “assault weapons” ban bill, to ban many commonly-owned rifles, shotguns, and handguns that law-abiding citizens use for self-defense and sport. Back in 2020, anti-gun extremists already tried and failed to pass such a comprehensive ban when they held majorities in both chambers of the General Assembly. It was considered too extreme by some in that majority, and it was ultimately defeated by a bipartisan vote in the Senate Judiciary Committee.

IN THIS ARTICLE
Virginia Assault Weapons and Semi-Autos
TRENDING NOW 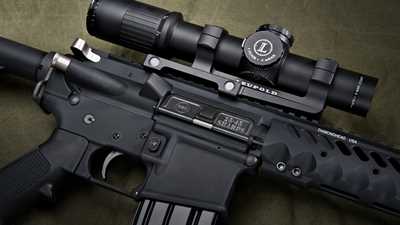