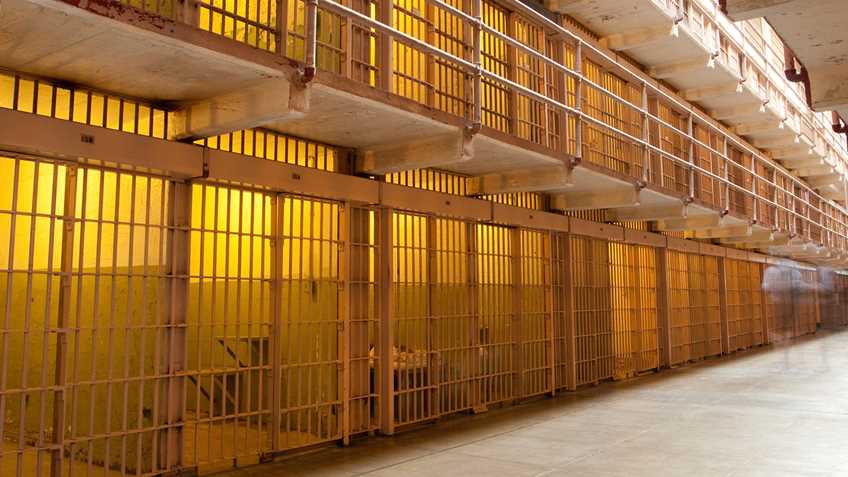 Since the U.S. Supreme Court handed down its decision in NYSRPA v. Bruen affirming the Second Amendment right to bear arms for protection outside the home, New York politicians have been on the warpath against the right to self-defense. Despite Gov. Kathy Hochul’s (D) and the N.Y. State Assembly’s best (and unconstitutional) efforts, New York County District Attorney Alvin Bragg has managed to upstage the lawmakers in the ongoing assault on freedom.

On July 1, Dominican immigrant Jose Alba was working behind the counter at Blue Moon Convenient Store in the Harlem neighborhood of Manhattan. According to media reports, a dispute arose when the 61-year-old bodega clerk did not allow a woman to leave the store with an unpaid item. The woman initially left the store, but returned with her 35-year-old male companion.

Upon returning, the 35-year-old man proceeded to go behind the store’s counter to confront Alba, despite the clerk’s pleas for calm. After invading Alba’s workspace, the man verbally intimidated the clerk and physically assaulted him. As Alba attempted to get away, the man continued the assault.

At this point Alba was able to secure a knife from a nearby shelf and successfully used it to defend himself, stabbing his attacker. The assailant was killed in the struggle. According to the New York Post, Alba’s attacker “was on probation for assault and reportedly had been arrested at least 27 times previously.”

Making clear he didn’t relish having to defend himself, Alba told the press that he was “very sad” about the incident and noted “I didn’t want to do this.”

Thanks to the store’s multiple surveillance cameras, the entire episode was caught on video.

While the means of self-defense may be different, Alba’s story is similar to what many NRA members have seen in the American Rifleman’s long-running Armed Citizen column. And maybe that’s why New York’s George Soros-funded DA decided to come down on the bodega worker like a ton of bricks.

Despite the facts of the case, Bragg’s office charged Alba with second-degree murder. Moreover, Bragg’s office reportedly asked the court to hold the hard-working immigrant on a staggering $500,000 bail before the amount was lowered to a still-eyewatering $250,000. Unable to come up with the money, Alba was shipped off to New York City’s notorious Rikers Island jail.

Bragg’s behavior in the Alba case takes on a sinister character when considered alongside his treatment of actual violent criminals. The DA made headlines for a January 3 memo to staff outlining his new soft-on-crime policies. Among the proposals was to “reduce pretrial incarceration,” which the item explained by saying “we must reserve pretrial detention for very serious cases.”

More serious charges, like robbery and burglary, will be downgraded in many cases, according to the memo. If someone robs a convenience store with an empty gun, a Manhattan prosecutor must now charge the offender with petit larceny (a Class A misdemeanor) instead of robbery in the first degree (a Class B felony).

Thankfully, many New Yorkers of all political stripes have rallied to Alba’s cause.

The New York Post has been dogged in its pursuit of justice in the case. Bodega groups United Bodegas of America (UBA) and the Yemeni American Merchants Association have called for Alba’s charges to be dropped. UBA has also called on New York to enact a stand your ground law to protect those forced to defend themselves. Further, Mayor Eric Adams (D), has come to the bodega clerk’s defense.

Adams, a former police officer, stated, “My heart goes out for this hard-working, honest New Yorker that was doing his job in his place of business, where a person came in and went behind the counter and attacked him.” Standing outside Alba’s bodega, Adams added,

Following public outcry, Alba’s bail was reduced to $50,000 and he was released from Rikers after spending several days in jail. As of press time, Bragg has not dropped Alba’s murder charge.

Some have raised questions about the timing of Bragg’s decision to charge a citizen exercising his right to self-defense with murder despite the video evidence. With the June 23 NYSRPA v. Bruen decision, more New Yorkers will soon have the opportunity to carry a firearm for self-defense outside the home. A cynic could be forgiven for thinking Bragg is playing politics with Alba’s life in order to send an intimidating message to any New Yorkers considering exercising their Second Amendment rights. 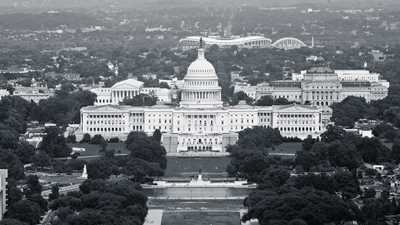