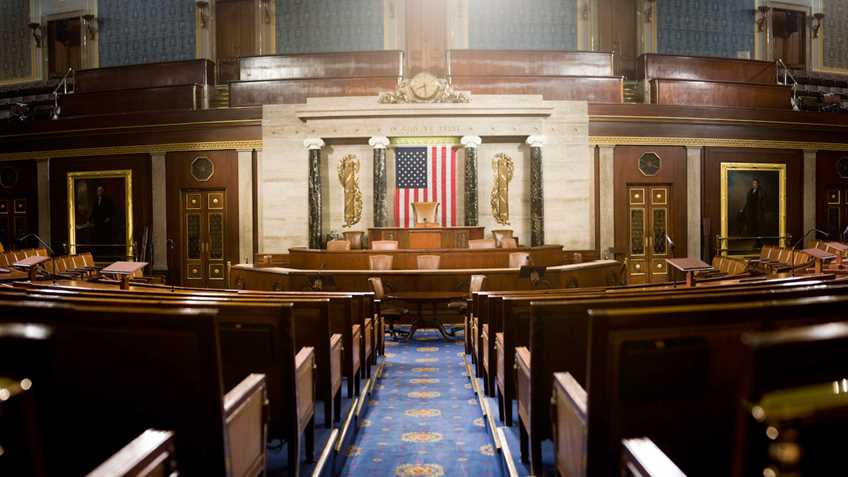 Authored by Rep. David N. Cicilline (D-RI), H.R. 1808 would ban the most popular semiautomatic rifles in America, many popular semiautomatic shotguns, and the magazines that come with firearms commonly used for self-defense. The bill would also put millions of existing gun owners at risk of committing a federal felony for simply transferring a covered gun to another person.

Pointing out how out of touch the Nancy Pelosi-led House is with the Supreme Court’s recent decisions on the Second Amendment, NRA-ILA Executive Director Jason Ouimet released this statement on passage of H.R. 1808:

“Barely a month after the Supreme Court’s landmark decision in NYSRPA v. Bruen, gun control advocates in Congress are spearheading an assault upon the freedoms and civil liberties of law-abiding Americans. The promises made in HR 1808 are nothing short of a lie based on willful ignorance of the disastrous 1994 Clinton Gun Ban which failed to produce any significant drop in crime. With more than 24 million potentially-banned firearms in common use, these draconian restrictions fall in blatant opposition to the Supreme Court's rulings in Bruen, Caetano v. Massachusetts, and DC v. Heller. Their refusal to recognize this reality places everyone at risk. Any legitimate attempt to address our nation's surge in violent crime cannot commence until anti-gun legislators step away from the radicals who defund our police departments, support prosecutors who refuse to prosecute dangerous criminals, and promote no cash bail policies that have turned once proud communities into a playground of lawlessness and fear.”

With gun ownership growing substantially over the last two years, it should be unsurprising that opposition to such a blatant attack on the right to keep and bear arms is dropping in popularity. A poll conducted by Quinnipiac University this June found that support for a so-called “assault weapons” ban had fallen to the lowest point since the pollster began asking about such a ban in 2013.

While passage of this unpopular measure remains unlikely by the Senate, its passage in the House shows how far anti-gun members of Congress would like to go if they simply had the votes to accomplish their gun ban agenda. With President Biden already signaling his intent to sign such a ban if it reached his desk, gun owners now have an even clearer choice this November. 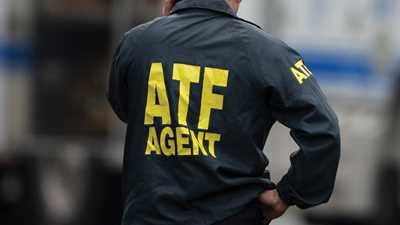