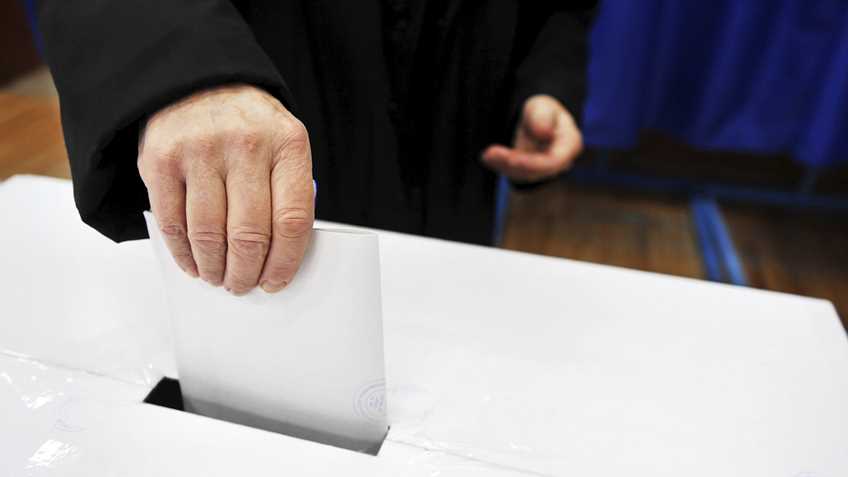 Two firearm-related ballot measures – one bad, one good – were voted on in last week’s midterm elections. Both passed.

In the blue state of Oregon, voters were presented with Measure 114, the 12-page Changes to Firearm Ownership and Purchase Requirements Initiative, described by the NRA as “the nation’s most extreme gun control Initiative.” Among other things, it requires a law enforcement-issued “permit to purchase” to buy or transfer a firearm, requires law enforcement to maintain a registry of gun owners’ personal information (gathered from permit applications), and subjects legitimate gun owners to extra fees to exercise their rights. It also unconstitutionally bans the use, possession, manufacturing, and transfer of magazines with a capacity of more than ten rounds.

There was a huge funding disparity in the campaign contributions reported in relation to the measure, with $2,930,049.57 in support and $173,205.26 against. Large donations from single individuals made up most of the pro-Measure 114 funding, with Connie Ballmer, the wife of Steve Ballmer, billionaire and former Microsoft CEO, being the top donor with a contribution of $750,000, followed by Nicolas Hanauer ($250,000), and Bloomberg’s Everytown PAC donating an additional $155,000.

Even with the spending so massively weighted in favor of the proponents, on election day the measure barely squeaked by, with current results showing just over 50% of voters favored the law.

In Iowa, pro-gun Amendment 1 will amend the state constitution to add an explicit guarantee of the right to keep and bear arms as “a fundamental individual right” and subject any gun laws and restrictions to “strict scrutiny” by a court. Unlike the Oregon measure, the amendment was initially passed by two consecutive legislatures before it was put on the ballot for the people to decide. The NRA and other gun rights supporters have worked for years to ensure that the measure completed the daunting process for a constitutional amendment, through the state legislature and onto the ballot.

True to the language of the Iowa state motto (“Our liberties we prize and our rights we will maintain”), voters in the Hawkeye State approved the measure by a very large margin, 65% for, 34.9% against, and Iowa now joins the 44 other states that have a similar provision in their state constitutions.

Anti-gun advocates are fond of bolstering their positions with allegations that a majority of everyday Americans support gun control. As recently as last week, Bloomberg’s Everytown quoted a poll claiming that “[f]ifty-six percent of 2022 voters supported stricter gun safety measures” as proof that gun control “is a winning issue.” The recent election shows, though, that when gun control measures are actually put to the voters, even a multi-million dollar campaign in a Democratic state couldn’t do better than push the measure a hair past the 50 percent point.