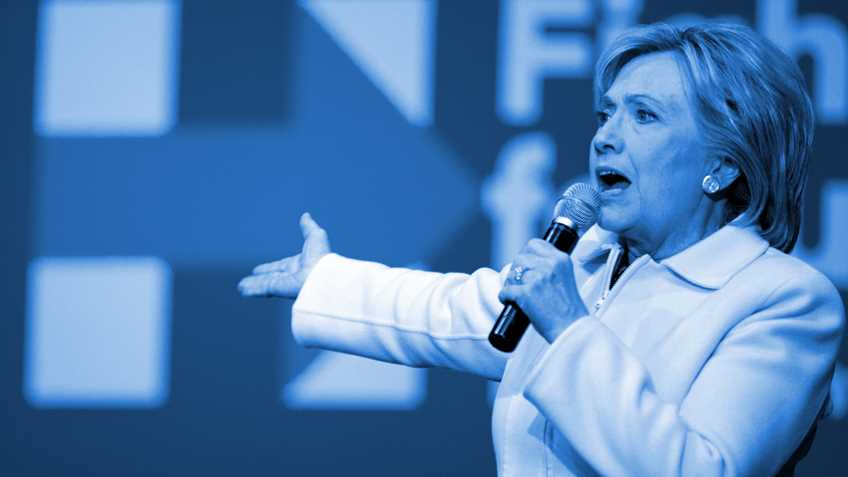 Hillary Clinton is not known for her sincerity and forthrightness.

In fact, a poll conducted last September by Suffolk University/USA Today demonstrated that more than one in five voters associate some term of deceitfulness with Clinton, including “liar,” “dishonest,” “untrustworthy,” and “fake.” This followed an earlier Quinnipiac University poll that found, “’Liar’ is the first word that comes to mind more than others in an open-ended question when voters think of Clinton.” And that one followed similar findings from CNN/ORC International. Et cetera.

Like Abraham Lincoln said, “you cannot fool all the people all the time.”

But you can’t fault Hillary Clinton for trying her level best to do just that.

Regular observers of Hillary Clinton know for a fact she is no fan of the Second Amendment. We know, for example, she thinks the Supreme Court was “wrong” to declare that it’s an individual right, that self-defense is its “core” purpose, and that it prohibits the government at all levels from banning handguns. We also know that she is open to the idea of a mandatory, nationwide surrender of firearms, along the lines of what Australia did.

So we can at least credit her for being honest about that.

Those statements are now part of the public record, and we’ll gladly remind the public of them every chance we get.

But not everybody follows politics closely … not even everybody who votes.

So Hillary Clinton is counting on Americans to have short memories and limited awareness during the general election this year.

For now, she is willing to pander to her base and try to position herself to the left of primary challenger Bernie Sanders by harping on gun control … at least some of the time. She believes that message will resonate with the much smaller and more ideologically-oriented segment of the population that chooses a candidate in the primary election. But will she be singing the same tune if (and likely when) she faces the general electorate in a bid for the White House?

Not if a recent Associated Press (AP) analysis of her primary political ads is any indication. As an article in the D.C. Caller put it, “The Hillary Clinton campaign wants to both highlight her staunch support of gun control laws, but also obscure those views in places where it may hurt her at the polls.”

According to the AP, 1 of every 4 of her televised political ads in New Hampshire touts her support for tougher gun control. Meanwhile, in Iowa, only in 1 in 17 ads mention Clinton’s support for stronger gun control and in a less strident way. As University of Iowa Professor Tim Hagle opined to the AP, “It may have to do with the polls and that the hunting tradition is stronger here in Iowa.”

In other words, Hillary is being what is commonly called – in the world of normal human interaction, where people don’t routinely misrepresent themselves to each other wherever it might offer a perceived advantage – “two-faced.”

Even if certain primary voters support Hillary’s gun control agenda, America at large does not. That being so, you can count on Clinton to be more muted about her radical designs to disarm the populace when she’s trying to bamboozle her way back to Pennsylvania Avenue. Rest assured, we do not intend to let her pull the wool over America’s eyes on this point.

Michael Bloomberg is ALL IN to strip away your Second Amendment Rights! Are you ALL IN to make sure he doesn't succeed?! 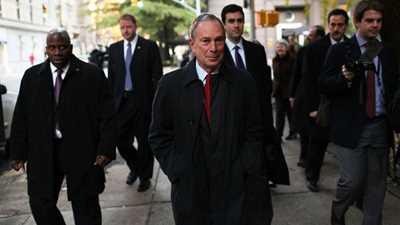 More Laws for Government to Ignore?