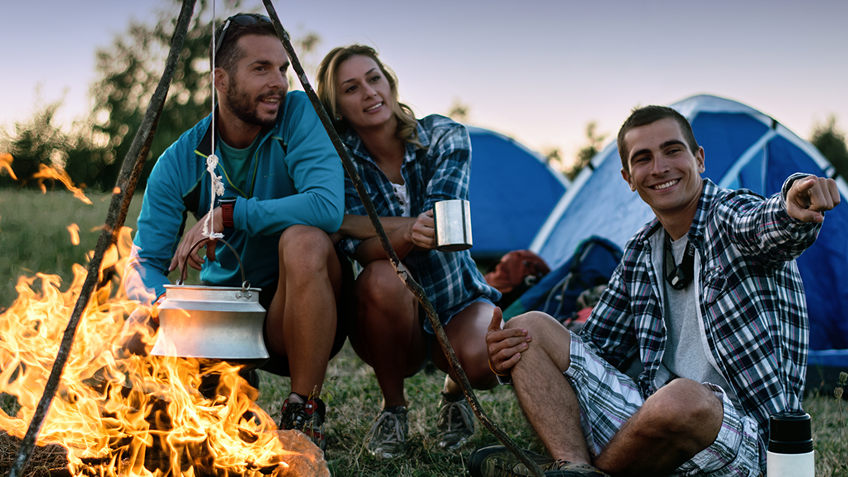 Gun rights groups, including the NRA’s Delaware affiliate, the Delaware State Sportsmen’s Association, scored an encore legal victory this week when the Superior Court of the State of Delaware invalidated parts of newly promulgated regulations imposed by the Department of Natural Resources and Environmental Control (DNREC) and the Delaware Department of Agriculture (DDA) on firearms in state parks and forests.

The October 11, 2018 decision by the court follows an earlier decision in late 2017, Bridgeville Rifle & Pistol Club, Ltd. v. Small, deciding a legal challenge brought by the Bridgeville Rifle & Pistol Club, Ltd., the Delaware State Sportsmen’s Association, and others. There, the Supreme Court of Delaware invalidated the two agencies’ firearm rules, finding these effectively banned the carrying of firearms for self-defense in state parks and forests. The regulations were an “evisceration of the right to self-defense and defense of family in the entirety of Delaware State Parks and Forests [that was] inconsistent with” Delaware’s constitutional right to bear arms. Compared with existing legislative restrictions, the court determined the regulations were “grossly out of step” with the kinds of place-based restrictions adopted by the General Assembly. Further, while the agencies had asserted general public safety concerns as the reason for the bans, they provided no evidence in the record in support, and failed to specify which areas were truly “sensitive places” for the purposes of a firearm ban.

As a result, the two agencies went back to the drawing board and prepared new regulations “to comply with the decision of the Delaware Supreme Court in Bridgeville R&P Club v. DNREC (Dec. 7, 2017) that invalidated portions of the existing regulations governing firearms.”  In the meantime, emergency regulations took effect in late 2017 to fill the regulatory void caused by the court’s ruling. Final regulations were adopted and enforceable as of May 2018.

The new rules included a firearm ban in sensitive places (“designated areas”), but exempting law enforcement officers and Delaware residents with a valid carry permit. Such persons would have to produce their permit on request; residents of other states holding an “equivalent permit or license to carry a concealed firearm may be permitted to carry a concealed firearm at the discretion of the Department.” “Designated areas” under DDA regulations included “State Forest Offices, education centers, and lodges;” under the DNREC regulation, these areas were park offices, visitor and nature centers, bathhouses, restaurants and snack bars, zoos, educational facilities, dormitories, playgrounds, swimming pools, camping areas, guarded beaches, and water parks. The regulations also gave law enforcement officers an unfettered authority to conduct identification and permit checks on those present in state parks and forests.

The court reviewing the new regulations granted in part the plaintiffs’ motion for summary judgment and invalidated portions of the regulations. Although the agencies had the authority to regulate the use of state lands, this authority was subject to existing restrictions in the state constitution and state laws. Because the restrictions fell short of a total ban, the court applied “intermediate scrutiny” review, which required the agencies to show their regulations served important government objectives, where the means chosen were substantially related to furthering those objectives without burdening the fundamental right of self-defense more than reasonably necessary.

Turning to the specific restrictions, the court determined that the designation of camping areas, camp sites and lodges as “designated areas” failed to satisfy intermediate scrutiny. Even though “designated areas” arguably made up less than one percent of the total area of state parks and forests, these were the areas where “many visitors spend much of their time.” Such places lacked a meaningful controlled entry point; visitors were not screened by security in any way; and the areas were not monitored by law enforcement, which meant campers and other visitors were present at their own risk, without reliable access to emergency assistance. In addition, the public safety justification the agencies advanced for this “substantial” burden on gun rights was “unsupported” by any evidence in the record.

The next regulations, giving blanket authority to law enforcement to conduct automatic “background checks” based on permits and ID documents on request and in the absence of probable cause or a reasonable suspicion of criminal wrongdoing, were an unconstitutional violation of the Fourth Amendment guarantee against unreasonable searches and seizures. These “show me your papers” regulations “give unfettered discretion to stop …visitors, question them, and require identification without requiring a scintilla of evidence of criminal activity.”

Delaware, the court concluded, “is an ‘open carry’ state. This right to bear arms includes the right to do so for purposes of hunting, recreation and protection of self and family both inside and outside the home.”

U.S. Secretary of the Interior Ryan Zinke proclaimed the month of October 2018 as National Hunting and Fishing Month. In solidarity with the Delaware State Sportsmen’s Association and the Bridgeville Rifle and Pistol Club, speak up for your Second Amendment right to carry your firearm on public lands, and promote the ability to hunt on public lands in your state.

A copy of the Delaware decision is available at https://courts.delaware.gov/Opinions/Download.aspx?id=279720 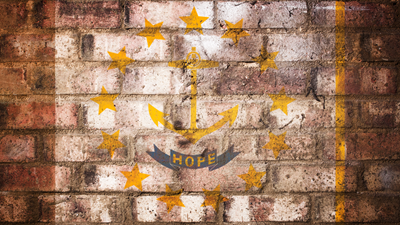